Jason Alexander was arrested for a security violation at Nashville airport! Britney Spears’ ex-husband Jason Alexander was in the TSA area when he allegedly “walked through” the secure side of a hall on August 29. He was charged by airport security with a misdemeanor, a warrant revealed.

Jason was also questioned, and he has claimed he “went through the TSA checkpoint, and while looking for his flight walked out of the secure side of the C/D exit to the non-secure side and came back through the exit.” Online records show his bail was estimated at $2,500, and he is expected in court on September 24.

He went on Instagram Live on Tuesday, August 31, and called his arrest an “inconvenience” and explained that it was “because of something stupid.”

Alexander is known as Britney Spears’s husband for 55 hours in 2004. They were high school sweethearts who got married in Las Vegas but quickly had their marriage dismissed.

Back in July, Jason Alexander, 39, spoke out about what actually happened in Sin City. “The men in black swooped in, along with her mum and other family members, and they made us sign paperwork under duress to end our marriage. We didn’t want to annul it. They lied to us. It was always about controlling Britney and controlling her money,” he claimed during an interview.

More related articles:
After a Covid Positive Test: was Joe Rogan Vaccinated or Not?
NeNe Leakes’ Husband Gregg Leakes’ Cause of Death: Cancer

Britney Spears and her ex-husband Jason Alexander grew up in Kentwood, Louisiana, together, and they fell in love when they were young. Alexander said: “I was tricked by her mum, dad, and lawyers into signing the annulment. I was told our marriage could hurt Britney’s career. I loved her and was a naive kid who had been raised to trust and respect my elders, just like she had.”

He also claimed that they were told that if they still felt the same way about each other in six months, then they could have a big, white wedding. They strung Alexander along for 30 days, which was how long it took to get the annulment finalized so that he couldn’t contest it, and then they changed Britney’s number, and he couldn’t talk to her. “There have always been dark forces in her life,” he claimed. 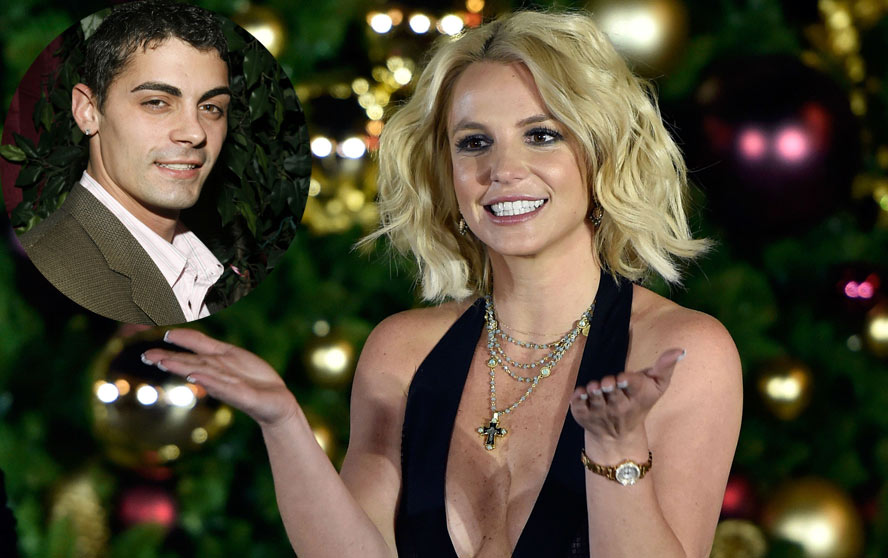 Jason said: “I was tricked by her mum, dad, and lawyers into signing the annulment.”

Alexander added that he and Britney always “had feelings,” and they decided to marry so they couldn’t be stopped from being together. He said the two thought that it was a way they could be together. They thought that if they were married, her family would have to let them see each other.

They sneaked out of their suite and rented a limousine to go to The Little White Wedding Chapel before consummating their marriage in the car.

Alexander also said: “Then they started putting all this paperwork in front of us to sign. Looking back, I wish I hadn’t been so dumb. I wish we had gone.” Then her family went to a steakhouse, but Jason didn’t get to enjoy his meal.

Jason claimed that they felt like “this was a way we could be together. Britney was already feeling trapped, with everyone making money out of her. We figured that if we were married, they would have to let us see each other.”

So what do you think about it? Please kindly scroll down and let us know in the comments box. We are eagerly waiting to see what you think. You can follow more information about celebrities, including their death, relationships, crimes, and all trending news about celebrities, on the celebrity news section.

Tags:
Previous Article
What Is Celebrity Hairstylist David Babaii’s Cause of Death?
Next Article
NeNe Leakes’ Husband Gregg Leakes’ Cause of Death: Cancer

Steele Dossier Igor Danchenko Arrested for Lying to the FBI!