After pleading not guilty to a 2021 assault case involving his ex-girlfriend Brittany Byrd, Lil Uzi Vert will escape jail time.

On Sunday, February 6, 2022, the Philadelphia rapper reportedly struck a deal with the Los Angeles County District Attorney’s Office where he has pleaded no contest to “one count each of felony assault with a firearm and a misdemeanor injury to a girlfriend.”

Uzi was sentenced to three years of probation as a result of his actions. In addition, he must complete a year of mental health and substance abuse therapy, as well as 52 weeks of domestic violence counseling. A 10-year criminal protective order was also issued, and the rapper was ordered to pay reparations.

Heavier charges were averted by the Eternal Atake rhymer. Initially, he was charged with felony assault with a firearm, criminal threats, and domestic violence. He was also charged with a misdemeanor for having a loaded pistol in his possession. Uzi acknowledges the verdict but denies admitting culpability by submitting a no-contest plea. 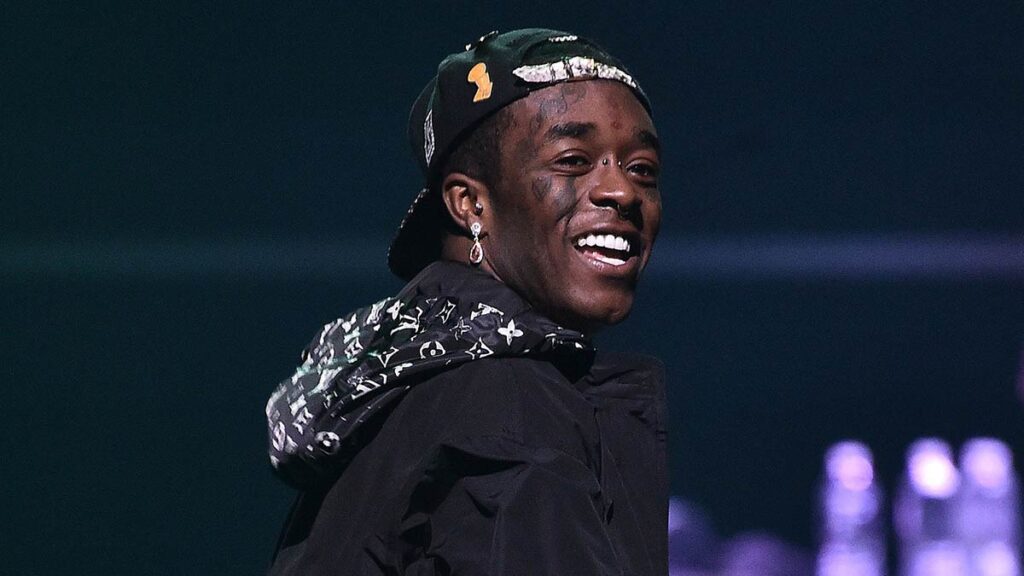 Uzi got into a confrontation with Byrd at the Dialogue Cafe in West Hollywood, Calif. along Sunset Boulevard in July 2021, as previously reported. According to accounts, Uzi accosted Byrd, rapper SAINt JHN, and filmmaker Jeymes Samuel in a restaurant while they were enjoying lunch.

Brittany’s manager stated that Uzi became upset after hearing reports that Byrd and JHN were dating and swung at JHN. Uzi then allegedly hit Brittany three times before escaping with a pistol aimed at her chest. Prosecutors would subsequently file criminal charges against him.

What was his Ex-Girlfriend, Brittany Byrd’s Reactions?

A week after the incident, Brittany Byrd broke her silence about the harrowing situation, on Wednesday, July 7: “Don’t y’all say protect black women right? I’m a black woman,” she tweeted.

The Philadelphia rapper allegedly had punched Byrd in the face several times and pointed a gun at her chest before leaving the scene, the manager said. Prior reports claimed at that time that SAINt JHN wasn’t involved in the incident.

Last year, the rapper had revealed on his Twitter that it had taken him nearly five years to purchase a pink forehead diamond that he had got implanted on his forehead.

Rapper Lil Uzi Vert is always known for his strange fashion choices, piercings, and innovative tattoos, but this time, he paid for an 11-carat diamond cost close to $2 million per carat.

Uzi spent more than just a penny on the stone; he insisted that the diamond is a smart purchase since it’s certified as an expensive natural pink rock, which will hold its value.

He also had previously put a white diamond on his cheek. The rapper had responded about his forehead diamond that if he put the pink diamond on a ring, he might lose it, but if the rock is implanted on his face, it will be impossible to misplace it by him.

Steele Dossier Igor Danchenko Arrested for Lying to the FBI!