Calvin Magee’s Death after Suffering a Heart Attack at 59

The college football coaching community is mourning the loss of Calvin Magee who passed away on May 20, 2022. Calvin Magee‘s cause of death was probably related to a heart attack.

Based on the latest reports, the Jacksonville State’s assistant football coach suffered a heart attack last weekend and unfortunately, he died on Friday at the age of 59. 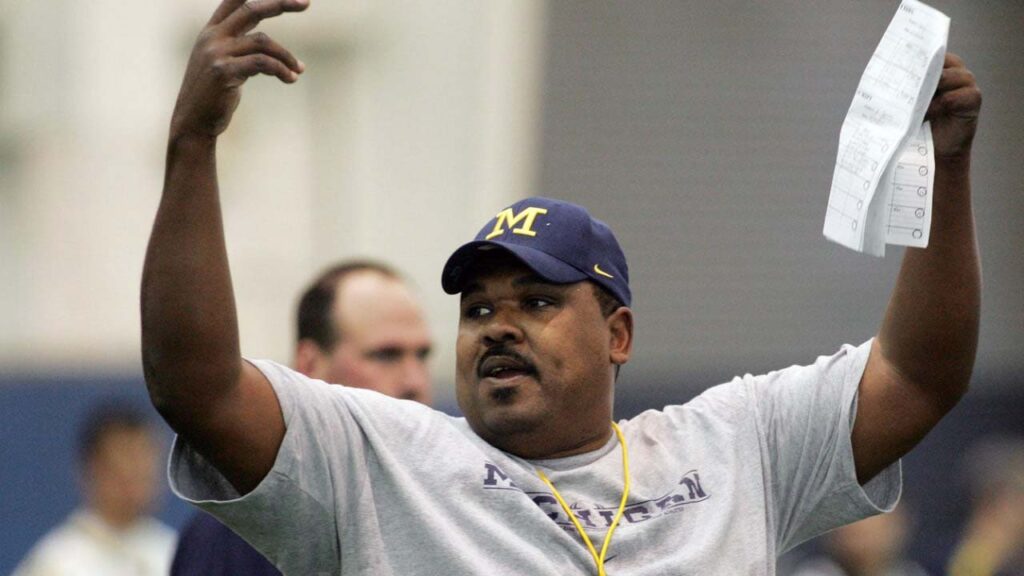 Rodriguez continued: “Calvin was a great husband, great father, grandfather, great coach, a great friend, and a great man. He impacted my life and the lives of so many others in such a positive way.”

“Our thoughts and prayers are with his beautiful family – wife Rose, daughters Jade and Jasmine, son Bryson, his grandchildren, and all his friends and relatives. Our world is less, but heaven got better. I miss him dearly already. I love you, my brother,” he added.

Rodriguez hired Calvin Magee in December, the fourth school where they have worked together. Calvin was Rodriguez’s offensive coordinator at West Virginia, Michigan, and Arizona and the tight ends coach at Mississippi.

According to the reports, the longtime college football coach Friday suffered a heart attack last weekend but Calvin Magee‘s cause of death has not been revealed at this time.

Shortly after he finished his high school coaching career around the Tampa area, Magee was a member of the University of South Florida’s 1st coaching staff in 1996.

The talented coach remained until 2001 when he joined Rodriguez’s staff at West Virginia University. Calvin followed Rich to the University of Michigan in 2008 and served as offensive coordinator until Rich and his staff was fired after the 2010 season.

In 2007, The late coach was a finalist for the Broyles Award, given to the top college assistant coach. Following Rodriguez’s termination as Michigan’s head football coach, Calvin joined Todd Graham’s staff on the Pittsburgh Panthers football team.

Bruce Feldman said on Twitter that Magee was one of the kindest people you could meet and he has been a mentor to so many.

Greg Auman said that Calvin played for the Bucs from 1985 to 1988, catching 114 passes for 1,379 yards and 11 touchdowns. He added that Calvin “coached at Tampa Catholic before being part of USF’s first-ever coaching staff in 1996, starting 25 years as a college assistant coach.”

The account added that Calvin was an AFCA member for almost 20 years and received the 2007 AFCA FBS Assistant Coach of the Year Award. They also send their thoughts and prayers to the Magee family during this time.