It’s with the most profound sorrow to announce The Vicar of Dibley actor’s passing on January 10, 2022. The heartfelt news has shaken many souls; But what happened? The story behind Gary Waldhorn’s cause of death is yet untold but stay to learn about his life and career.

Born on 3 July 1943, Mr. Waldhorn grew up to become a well-known English actor and comedian for his British television and theatre performances. He is mainly known for his project in the main casts of several British sitcoms, such as Richard Beamish in All at No 20, Lionel Bainbridge in Brush Strokes, and Councillor David Horton in The Vicar of Dibley.

Waldhorn is considered to be one of the mainstays of the hit comedy for playing the chairman of the parish council, who often locked horns with Dawn French’s vicar. 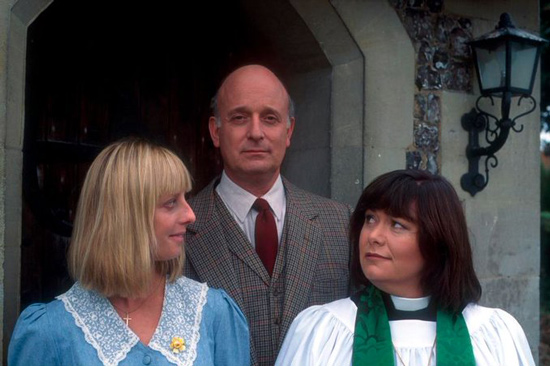 The roles of Harlech in Zeppelin, Max in Sir Henry at Rawlinson End, Hauptmann Rainer Mueller in Escape to Victory, and Tornado in The Chain are his film credits. Noted, he has been particularly active with the Royal Shakespeare Company on stage.

To name a few of his other notable television credits

You Can Read Another article, Including Deon Lendore’s Cause of Death and Other Celebrities’ Life and Career Till Death in The Celebrity Death Section.

Behind Shadows Gary Waldhorn’s Cause of Death

Although not a lot has been shared clarifying Gary Waldhorn’s cause of death; however, It’s announced and confirmed that he passed away at the age of 78 on Monday, according to his son Josh.

He stated that Mr. Waldhorn peacefully passed away at 6.45 am on January 10, 2022. Make sure to check back the Us Day News regularly for the latest updates. Since the heartfelt news is out, many have shared their condolences through social media.

@NomadicWriter tweeted: “Very sad news indeed. Best known for playing David Horton in The Vicar of Dibley, Gary Waldhorn was one of our finest British actors – excellent in every role he played. I can’t think of anyone better to have played the haughty Mr. Horton to Dawn French’s vivacious vicar. RIP.” 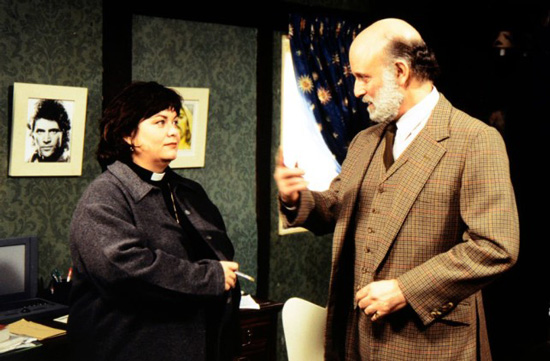 A fan wrote: “Sad news about Gary Waldhorn that will likely pass many by given the news cycle today. The Vicar of Dibley is one of the few shows that reliably makes me laugh every time, no many how often I watch it.”

GOLD announced: “We are saddened by the news that Gary Waldhorn, who played David Horton so brilliantly in The Vicar of Dibley, has passed away. Our thoughts are with his family and friends.”

The beloved actor has left behind his two grandsons, Cooper and Bayley, and his son Josh. He will be missed terribly. May he be remembered fondly, and may God help his friends and family to get through such difficult times.

Is There Any Secret Behind John Rice Irwin’s Cause of Death?
Donya January 17, 2022

LATEST: Is Every Time I Die Band’s Breakup a Hoax Only?

Is There Any Secret Behind John Rice Irwin’s Cause of Death?