What’s Gladiator Actor Mike Mitchell’s Cause of Death On Boat?

The former bodybuilder and Gladiator actor Mike Mitchell’s cause of death has been released after he suddenly passed away Friday (July 23, 2021) on his boat in Turkey at the age of 65. May the legend rest in peace.

Mitchell’s representative confirmed the tragic news, announcing he had lost his life Friday on his boat in Turkey; also, his family revealed his cause of death.

His rep sadly said, “It was very hard to believe … The sudden death of an international actor we managed, an honest person, a real actor, a true friend, my dear friend, has saddened us deeply. I’ve always been honored to be your manager. I wish patience to you wife, dear Denise Mitchell, and your children.”

He then added, “Getting to know you and gaining your friendship is invaluable. Sleep in the lights. RIP.”

Mitchell kicked off his career as a bodybuilder, won the Mr. Universe title, and was awarded many World Fitness Federation Fitness World Championships, along with five Masters Mr. World titles. He additionally played for the title of Britain’s Strongest Man. In 2010, he won the World Fitness Federation’s Living Legend Award, its highest honor.

Although there is no official report about the autopsy result, his family reportedly attributed his sudden death to natural causes.

Mitchell leaves behind his wife, Denise Mitchell, and multiple children. No memorial plans have been clarified at this time, and the heartbroken family provided few details about his death.

Mitchell first got his big break in acting in 1994 when he was cast in Braveheart before appearing in Gladiator, The Planet, City of Hell, Life on the Line, One Day Removals, and – surprisingly – Emmerdale.

Prior to acting, Mitchell rose to the top as a bodybuilder by winning Mr. Universe and several other fitness competitions and titles.

Mike, who lived on a boat in Turkey with his wife, suffered a serious setback in 2006 following winning his 5th World Fitness title — he was stricken with a serious heart attack

Our thoughts and prayers are with beloved actor Mike Mitchell’s family, friends, fans, and all of his loved ones on these tough days. You can additionally share a condolence message below the comment box to honor him.

Soon after the shocking news was published, many of Mike’s friends and fans expressed their sadness on social media by posting their tributes: 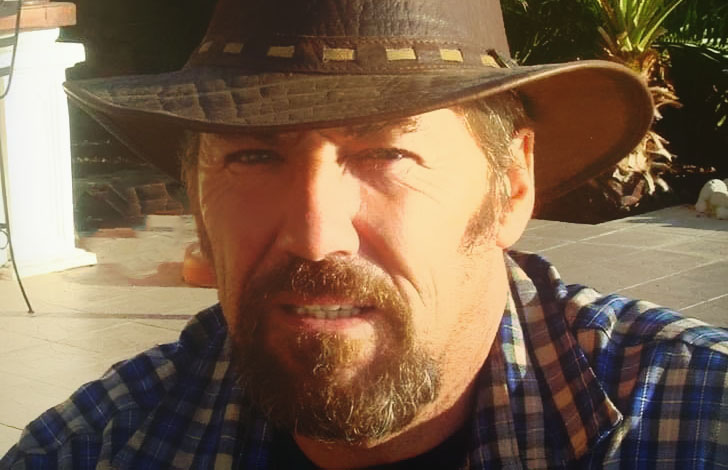 Mike Mitchell, the bodybuilder who earned roles in Braveheart and Gladiator

Another said, “Mike Mitchell, ‘Gladiator’ actor and bodybuilder, dead at 65: A rep for Mitchell told TMZ he died on Friday while on a boat in Turkey. His family said his death was due to natural causes but didn’t provide any additional details.”

A user tweeted, “Mike Mitchell won five masters Mr. World titles and was awarded the WWF’s Living Legend Award, their highest honour, in 2010, as well as starring in Braveheart and Gladiator.”