Glenn Wheatley’s Cause of Death: Another COVID-19’s Victim?

With a heavy heart, we inform you of the Australian music industry heavyweight Mr. Wheatley’s passing on February 1st, 2022. Glenn Wheatley‘s cause of death is discussed below. Stay with us to learn more about his personal life and career.

Born on 23 January, Glenn grew up to become one of the well-known talent managers, entertainment industry executives, and former musicians. He was married to the actress Gaynor Martin. The couple share one son and two daughters.

In the mid-1960s, he started his career as a musician in Brisbane. After a while, he became nationally famous as the bass guitarist of the leading rock band, The Masters Apprentices.

As guitarist in the Brisbane pop band, Bay City Union became his first significant foray into music, which was fronted by singer Matt Taylor, who later received considerable fame in Australia as the lead singer of pioneering Australian eccentric blues band Chain. 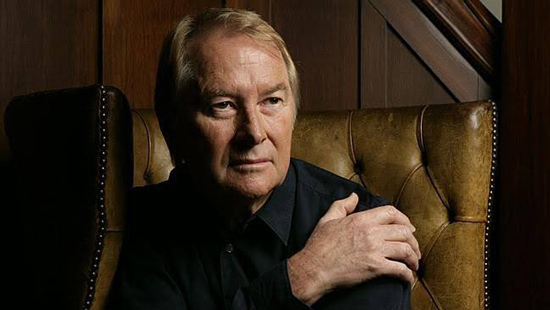 Mr. Wheatley was hired as the bass player in a new line-up of the Melbourne-based pop-rock band The Masters Apprentices in early 1968. His four-year tenure with the group lasted until shortly before their demise in 1972, which was included the recording of many of their most successful songs.

They included the hit singles “Turn Up Your Radio” (1970) and “Because I Love You” and 1971 LP Choice Cuts, which was recorded at Abbey Road Studios in London.

You Can Read Another article, Including Baseball Legend Jeff Innis’ Cause of Death and Other Celebrities’ Life and Career Till Death in The Celebrity Death Section.

Covid-19 Stands Behind Glenn Wheatley’s Cause of Death

Glenn Wheatley’s cause of death is reported due to Covid-19, who passed away at the age of 74 after suffering from this deadly disease. According to sources, he had contracted Covid over the Christmas period and had been in intensive care over recent weeks.

May the legend rest in peace. Since the tragic news is out, fans and friends are spreading their sympathy through social media.

Andrew McMillen announced: “Glenn Wheatley died in Melbourne on Tuesday, aged 74. From his early days playing bass in The Masters Apprentices to managing artists such as John Farnham and Delta Goodrem, he was an instrumental figure in Australian music culture.” 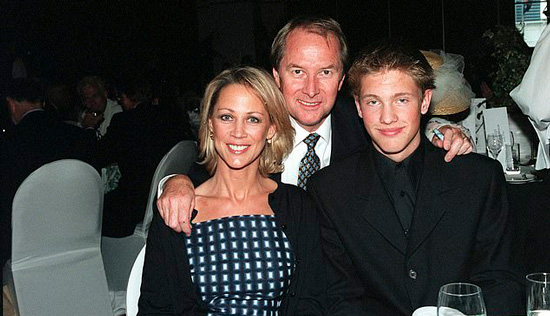 Pictured with his wife in 1998

A fan replied: “Vale Glenn. A loving husband, father, grandfather, and a tenacious and optimistic entertainment operator who never gave up his relentless pursuit of convincing people that it can be done. #glennwheatley.”

Another commented: “I’m devastated to hear a good friend and absolute music and media industry legend Glenn Wheatley has passed away today at the age of 74. To Gaynor, to Tim and the family, he was a great man and will be missed.”

A fan expressed: “Unfortunate Glenn Wheatley has died. One of the most important people in Aus music history Mortgaged his house put everything on the line to fund John Farnham’s comeback album. Whispering Jack is the second biggest selling album in Aus history, behind Bat out of Hell RIP Glenn.”