The story behind the celebrated children’s books illustrator Jerry Pinkney’s cause of death has been clarified soon after he passed away on Thursday (October 21, 2021) at the age of 81. May he rest in power.

The heartbreaking news was first confirmed by his long-time agent Sheldon Fogelman in a statement released on social media, writing, “The celebrated illustrator Jerry Pinkney, a legend in the world of children’s publishing who won a Caldecott medal for his picture book “The Lion and The Mouse,” has died at 81.”

Born on December 22, 1939, in Philadelphia to Willie Mae and James Pinkney, Jerry was the middle child in a family of five siblings. He struggled in school because of dyslexia; however, he soon shone at drawing.

Throughout Pinkney’s youth, his mother supported him to expand his skills by enrolling him in art classes, though Pinkney’s father didn’t recognize art as a sustainable career till Pinkney grew older.

As a legend in the world of children’s publishing, he was awarded a Caldecott medal for his 2010 picture book The Lion and The Mouse; Jerry Pinkney additionally got five Coretta Scott King awards from the American Library Association as well as a lifetime achievement award from the Society of Illustrators.

During an approximately six-decade-long career, the beloved artist left his mark on more than a hundred books, often for kids and teenagers, kicking off with The Adventures of Spider: West African Folk Tales in 1964.

Fans started asking about Jerry Pinkney’s cause of death; the statement on his passing announced that Pinkney suffered a heart attack and lost his life suddenly. Some claim COVID 19 was his death reason.

However, US day News does not confirm any rumors; our team is trying to find related information about the tragedy and provide the latest updates as soon as possible. Nevertheless, family privacy should be respected at this difficult time.

We offer our deepest sympathies to his family, friends, fans, and all of his loved ones on these challenging days. You can also leave a condolence message below the comment box to honor him.

Good to know, Jerry was additionally famous as a mentor to other artists like James Ransome and Brian Pinkney, his son, another children’s book illustrator himself.

“I am a storyteller at heart,” Pinkney explained to the Society of Illustrators. “There is something special about knowing that your stories can alter the way people see the world and their place within it.”

Reactions to Death of Jerry Pinkney

Soon after the heartbreaking news was released, many of the legend’s friends and fans expressed their sadness on social media by posting their tributes:

Someone wrote, “You captured our songs, dance, movement, joy, hope, fear, curiosity, wonder, peace and future in your illustrations. Your death took my breath away. I read YOUR version of John Henry just today to my class. My heart aches. Peace to you, #jerrypinkney.”

Another said, “RIP dearest friend to children, illustrator Jerry Pinkney, artist to over 100 books. He did covers for Virginia Hamilton’s The Planet of Junior Brown, Mildred D. Taylor’s Roll of Thunder, Hear My Cry, Julius Lester’s work, and illustrated for his wife Gloria Jean.” 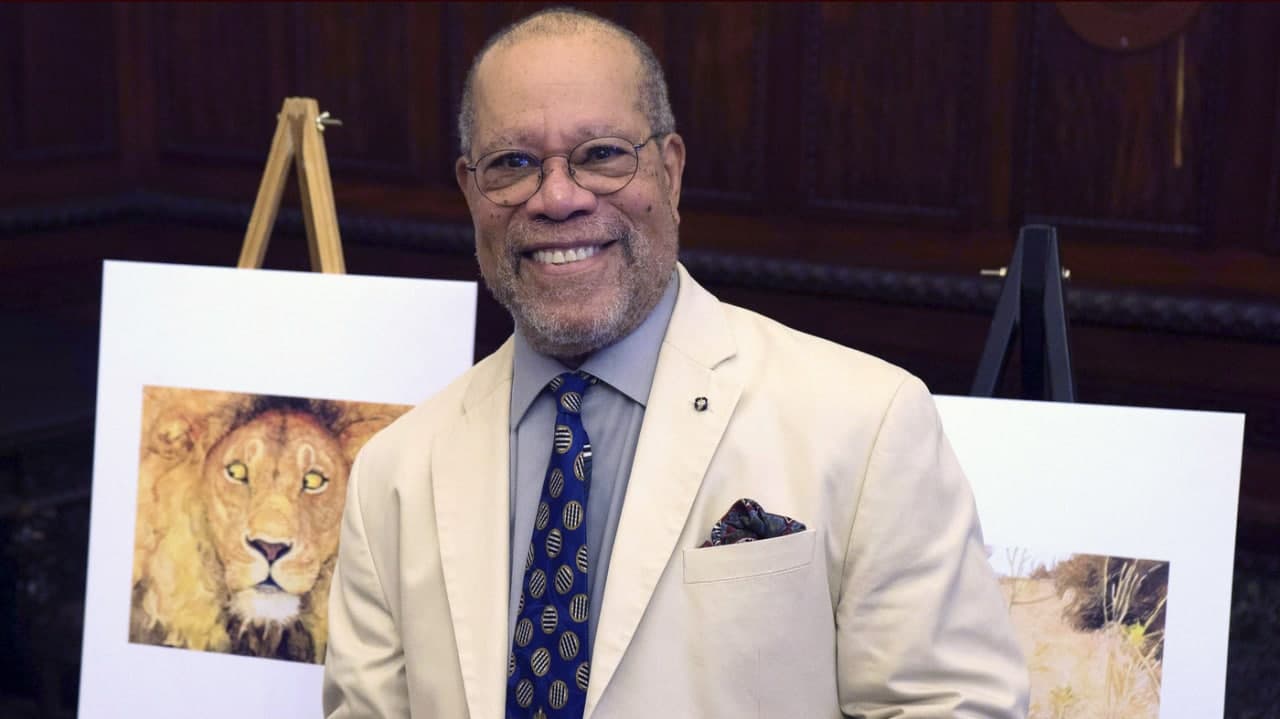 A fan tweeted, “How come we’re losing all these legends Broken heart. Jerry Pinkney won FIVE Coretta Scott King awards for his illustrations & the Caldecott Medal. He was a master storyteller, one of the greatest illustrators who ever lived. Books are better because of Jerry Pinkney. Rest in Love.”

Also a user shared a tribute, saying, “My heart goes out to the Pinkney family as they mourn this loss. A brilliant illustrator, Jerry Pinkney was dyslexic; he & his wife Gloria were keynote speakers on #Dyslexia Awareness Day at the NYS Capitol in May. Everyone loved them.”