What’s John Aylward’s Cause of Death after a Long Illness?

John Aylward, the TV and film character actor known for his turn as surgeon Donald Anspaugh on the NBC medical drama ER, has died. Some details related to John Aylward’s cause of death were revealed by his wife.

His longtime agent, Mitchell Stubbs, said that Aylward passed away Monday, May 16, 2022, at his home in Seattle of natural causes after a long illness.

“I was shocked. He was a wonderful actor and a phenomenal human being. He was a dream client, a friend, and a dream person,” Stubbs said.

“John was a wonderful actor and a great friend to many. He was proud of his film and television work, although his life in the theater was where he was the happiest,” he added.

Aylward was born and raised on November 7, 1946, in Seattle, Washington. John attended St. Joseph’s Grade school and went on to Prep High School.

In 1965, he graduated from Garfield High School. in 1970, Aylward graduated from the Professional Actor’s Training Program at the University of Washington.

John was one of the founders of Seattle’s Empty Space Theatre and also worked regularly as a company member of the Seattle Repertory Theatre for almost 15 years until he became a television and film actor in the 1990s.

He starred in guest or recurring roles in scores of other series, starting with Northern Exposure in 1990, followed by Ally McBeal, 3rd Rock From the Sun, Everwood, The X-Files, The Practice, Boston Legal, Judging Amy, Alias, Brothers & Sisters, Without A Trace, and more recently Shameless and Yellowstone.

The late star’s final television appearance happened in 2020 in a recurring role in Briarpatch.

More Articles:
Bob Dylan Collaborator, Bob Neuwirth Sadly Passed Away at 82
Stacey Park Milbern’s Cause of Death; Fans Will Not Forget Her

Story of John Aylward’s Cause of Death at 75

His wife, Mary Fields, said that her husband had been in declining health and mentioned natural causes as John Aylward’s exact cause of death. May he rest in peace.

John played Anspaugh, a surgeon, and a leading hospital board member, for several years until ER was canceled in 2008. The talented actor also supplied his voice for Dr. Arne Magnusson in Half-Life 2. 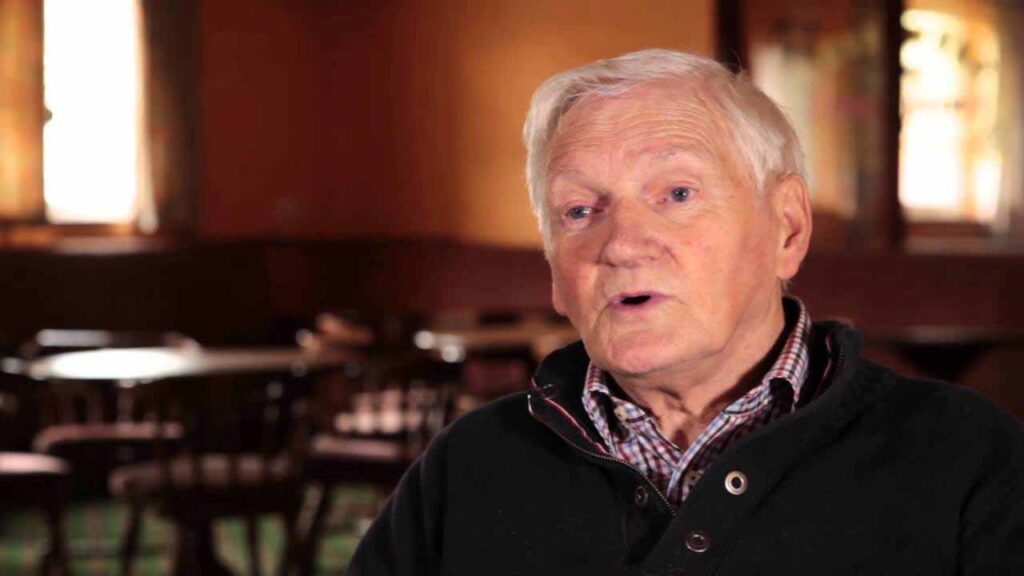 Carol Flynt, co-producer of ER, first offered John an audition after seeing him in the production of “Psychopathia Sexualis” at the Mark Taper Forum in LA in 1996.

John’s standout roles included stints as Willy Loman in Death of a Salesman, Shelley Levine in Glengarry Glen Ross, Scrooge in Inspecting Carol, and the title character in Richard III.

As the heartbreaking news started to spread, many fans and friends took to social media to pay tribute to the late actor.

One fan tweeted: “RIP to the Great John Aylward, a true Seattle Theater icon. Truth be told, I can trace my love and desire to become a Shakespearean actor to a performance by John.”

A Twitter user said that he is very sad to hear that John Aylward has passed away. The user added that he was so fortunate to have appeared on stage with Aylward and to have been out on the golf course with him as well.

While an exact net worth for the actor is unclear, it has been declared that it was around $1.5million. This number comes from the several roles he portrayed over the years.

Tags:
Previous Article
COVID Kills Another Star, Became Vangelis’ Cause of Death
Next Article
What Led to Trailblazing Journalist Caroline Jones’s Death at 84?