With the most profound sorrow, we have to inform you of another unexpected death on May 31, 2022. It was revealed that the beloved international singer, KK has passed away. KK’s cause of death occurred after suffering from a heart attack.

The legendary singer had been greatly influenced by the greats in this industry such as: 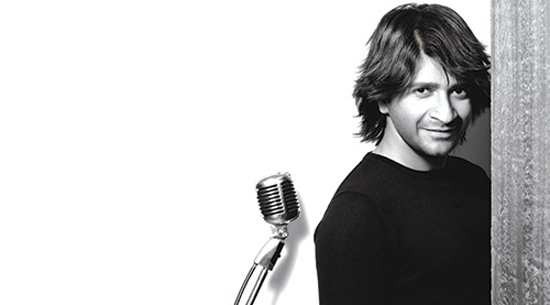 KK walked n this path by believing in an important thing which for him was “a singer must be heard.” KK has never undergone any formal training in music.

The full name Krishnakumar Kunnath, the hard-working and talented singer was born on August 23, 1968. He has recorded songs not only in his own language but also in Tamil, Telugu, Kannada, Malayalam, Marathi, Bengali, Assamese, and Gujarati languages films.

For those who may not know, KK is considered to be one of the most versatile singers of his generation.

His first album was released in April 1999, called Pal which led him to gain much popularity, especially after his performance on the album which earned him a Star Screen Award for Best Male Singer.

Nine years later, in January 2008, he released his second album, named Humsafar. It belonged to the pop-rock genre and has a total of 10 songs. The album includes two songs that are repeated from his earlier album Pal.

Following KK’s cause of death, it’s told that the singer Krishnakumar Kunnath passed away at the age of 53 in Kolkata after suffering from a heart attack.

Performing at a concert at Nazrul Manch in Kolkata, the legend left this world too soon at Calcutta Medical Research Institute (CMRI) at around 10:30 pm.

Since the heartbreaking news is out, many have been sending condolences and their sympathies through social media.

Virender Sehwag wrote: “Tragic to hear about the passing away of KK after falling ill while performing in Kolkata. Another reminder of how fragile life is. Condolences to his family and friends. Om Shanti.”

A fan expressed: “If true then it’s really shocking.. a big part of 90’s kids is no more. Om Shanti KK had a chance of listening to you once during my college days. And it was just amazing. Will miss you a lot.”

Shiv Aroor tweeted: “Very tragic news just breaking. Singer KK has passed away after taking ill during a concert in Kolkata. Remember him most for this lovely song. He was 53.”

One commented: “Bad news for music lovers !! Renowned singer KK died after falling sick during his performance at Nazrul Mancha Kolkata. He was just 54.”

The Shadows of Knight Singer Jimmy Sohns’ Cause of Death
Donya January 26, 2023

The Shadows of Knight Singer Jimmy Sohns’ Cause of Death