A wave of questions has followed diminutive actress Mahal Tesorero’s cause of death after rumors claim she passed away on Tuesday (August 31, 2021) at the age of 46. May she rest in peace.

The heartbreaking news has been confirmed by her sister and some of her close friends, announcing that the actress, name Noemi Tesorero, breathed her last Today.

Comedienne Mahal (Noeme Tesorero in real life) lost her life this afternoon; her sister Irene Tesorero and some showbiz friends revealed it on Facebook. The diminutive actress and her beautiful smile became popular when she appeared in some television shows in the role of Mura.

The statement, revealed by her sister, wrote, “Our dear sister has passed away. There is no schedule for her funeral due to COVID restriction.”

Noemi Tesorero, in real life, Mahal is best remembered for her childlike portrayals and giggly personality, as seen in programs like “Magandang Tanghali Bayan” (MTB) in 2003.

Living with dwarfism and stood 3 feet tall, Mahal had been honest with her self-deprecating humor and embraced roles using her height to funny effect or satisfy the requirements of fantasy characters.

Though mostly known for her girlish comedy, Mahal would later become the subject of controversies involving her romantic life, leading to anguished confessions in televised interviews.

In one of her famous characters she played, she was the elfin daughter in “Anak ni Janice” in 1991 and dressed in the alien costume for the main role of “Kokey” in 1997. In 2003, she joined Dagul, who has dwarfism, as the parents of Vhong Navarro in “Mr. Suave” 2003.

Family privacy should be respected at this difficult time. Our thoughts and prayers are with everyone affected by the death of beloved Mahal Tesorero. You can kindly share your tribute in the comment section to honor the late actress.

Rumors Say COVID is Mahal Tesorero’s Cause of Death

Although there is no official report about Mahal Tesorero’s cause of death, some claim she was recently suffering from COVID-19, and the infection led to her unexpected death.

However, US day News can not confirm any rumors. Our team is searching to find more related information and provide the latest updates as soon as possible. Stay with us.

Mahal, a famous TV actress, host, and comedienne in the late 90s and early 2000s. Besides starring one of the country’s most beloved aliens, “Kokey” in 1997, she was additionally part of the ABS-CBN daily noontime show Magandang Tanghali Bayan or MTB. 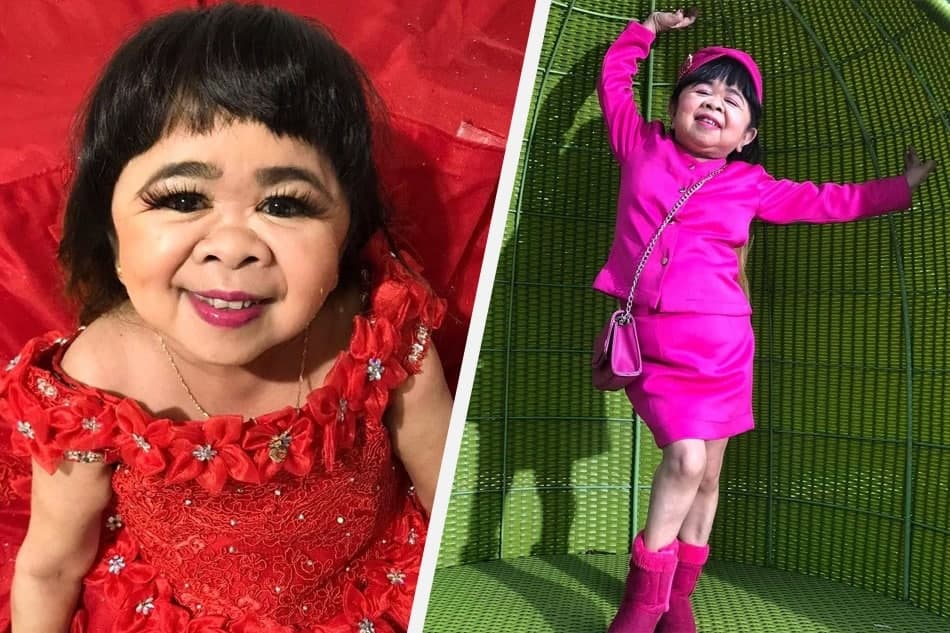 Thank you for all the laughs and smiles you bring us, wishing you the love of friends and family, the strength to face each day, and warm memories to forever hold on to. You are always loved and forgotten.

In recent years, she became a celebrity vlogger on YouTube, with more than 500 thousand subscribers. Between her most recent videos, she was filmed visiting her long-time on-screen partner Mura, which earned over 1,700,000 views as of this writing.

Reactions to Death of Mahal Tesorero

Quickly after the tragic news was confirmed, many of Mahal Tesorero’s friends and fans expressed their sadness on social media by posting their tributes:

Someone wrote, “The sad news was first announced by her sister, Irene Tesorero, on Facebook. Thank you for the laughs and smiles, Mahal! May you rest in peace.”

Another tweeted, “This broke my heart hearing the news that Noemi Tesorero, also known as “Mahal,” passed away! Rest In Paradise Mahal.”

Comedienne and close friend Brenda Mage confirmed the tragedy in a post on their official Facebook page, saying, ““Ang dami dami mong napasaya sa napaka genuine mong pagkatao Mahal ka ng lahat… Mahal ka namin MAHAL…. pahinga na aming Munting MAHAL,” the comedian said. (You brought so much joy to many people because of how genuine you are. Everyone loves you, Mahal. May you rest in peace, our Mahal.)

Who is Mahal Tesorero’s Boyfriend?

Notwithstanding her public romantic relationship with Jimboy Salazar in recent years, Mahal explained that their relationship never went beyond kissing.  Comedienne Mahal had later married her boyfriend, Jobbie Hebrio. Pictures of their civil wedding were shared on Hebrio’s Facebook page. The couple tied the knot at the Quezon City Hall on Monday, November 2.

Quezon City First District Councilor Victor Ferrer and Mahal’s close friends were among the couple’s witnesses, such as singers Mae Rivera and Kissa Kurdi. In an interview with PEP.ph, Kurdi announced their wedding party was held at a farm in Fairview, Quezon City.

Before her relationship with Hebrio, Mahal had a romance with ex-singer Jimboy Salazar, who passed away on July 24. Salazar was transported to an emergency room at a hospital in San Miguel, Bulacan, on July 24 because he couldn’t breathe. He was pronounced dead there.

She additionally had a two-year relationship with her former non-showbiz lover, Aries Navarro; they first met each other in 2004.

More like this: Gospel Singer Lee Williams’ Cause of Death Remains Secret

Tags:
Previous Article
What Is The Story Behind Musician Tim Akers’ Cause of Death?
Next Article
Matthew Mindler’s Cause of Death at 19 Reported as Suicide