Secret Behind Baccara Band Singer Maria Mendiola’s Cause of Death

Yes Sir, I Can Boogie singer Maria Mendiola’s cause of death has been followed by many curiosities after she passed away this Saturday (September 11, 2021) at the age of 69. May the angel rest in paradise.

Heartbreaking death news of Maria Mendiola, the singer, and dancer who was one of the members of Spanish pop-duo Baccara, was confirmed in a statement by her family.

The statement announced the Spanish star died Saturday afternoon, at her home in Madrid, “surrounded by her most loved ones. dear ones,” while a post on the band’s official Instagram also shared her death today calling her “a wonderful artist.”

Your beautiful smile will be missed.

She became famous in the 70s as a member of the duo Baccara, one of the few Spanish musical groups that obtained real international success at the time (Los Bravos, Los Pop-Tops …)

The due achieved came to fame towards the end of the 1970s when their first single ‘Yes Sir, I Can Boogie,’ with the distinctive ‘Europop/Disco’ released, beat selling 25 million copies.

Soon fans saw them top the pop charts worldwide in 1977 and became the first Spanish act to have a No1 hit in the United Kingdom music charts.

But that was not the end of their success, and their brilliance had just begun; with another one, ‘Sorry I’m A Lady,’ they also had huge success worldwide.

Although Spanish, they were great days for a duo who always sang in English, representing Luxembourg in the Eurovision Song Contest in 1978 singing ‘Parle Vous Français?’.

Although no official sources have clarified Maria Mendiola’s cause of death at this time, some claim the singer lost her life after fighting a serious illness she was suffering from in recent months.

US day News does not confirm any rumors, but our team is trying to find related information about the tragedy and provide the latest updates as soon as possible. Nevertheless, family privacy should be respected at this difficult time.

Beloved Mendiola was a professional dancer, originally part of the Ballet de Radio Television Española in the 1970s; she bumped into Maite Mateos in a hotel in the Canary Islands where they were starring the duo was formed, finally signed by RCA Records in Hamburg, Germany. The rest is music history, with the last duo departing in 1981. 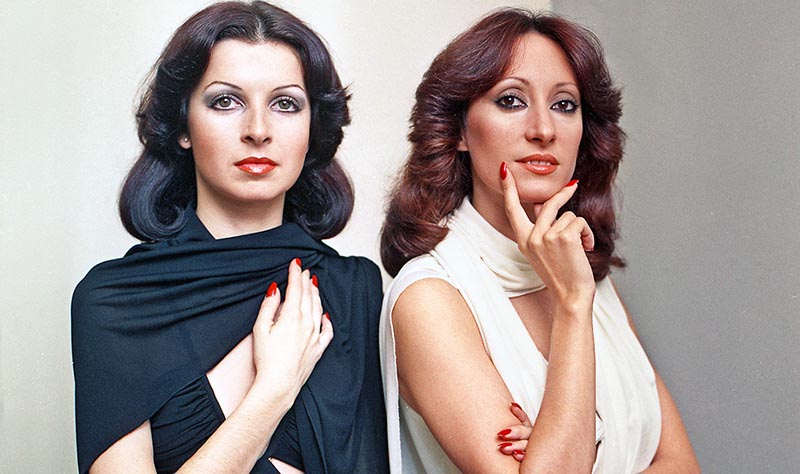 Maria and bandmate Mayte Mateos scored a worldwide No1 with their tune in 1977.

She said at that time, “After so many years without a song in the charts, it’s hard to put into words how I feel. I never thou­ght I’d be in the charts again. I am not young anymore, but I guess it shows I can still boogie. The Scotland team has reminded people we exist, which is very nice.”

Her current partner in a revised Baccara, Cristina Sevilla, paid this heart-touching tribute on Instagram, “My dear María, wonderful artist, but above all my friend, she has left us today. I can not articulate words. I can only give thanks for so much love I have received from her and tell her what I had the opportunity to say so many times in life: I love you.”

Our thoughts and prayers are with Maria Mendiola’s family, friends, fans, bandmates, and all of her loved ones on these tough days. You can also leave a condolence message below the comment box to honor her; Fans widely ask, “what happened to Maria Mendiola?” So if you have any related information about her death, please share it with us.

Quickly after the tragic news was released, many beloved singer’s friends and fans expressed their sadness on social media by posting their tributes:

Someone wrote, “Such a shame to hear about Maria Mendiola. 69 isn’t old enough for anyone to go. Least she saw the song get revival at the Euros and qualifying.” 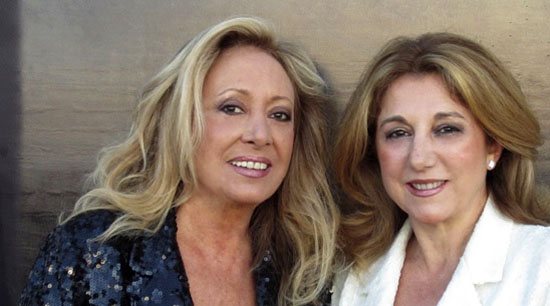 María Mendiola one half of Baccara the popular 1970s Pop Duo from Spain has died.

Another said, “Really sad to see the news about Baccara’s Maria Mendiola. Probably the most fun person I’d ever interviewed and was still very young at heart and entertaining. Could tell how much she loved Yes Sir, I Can Boogie’s return to prominence in the last 12 months.”

Another fan also wrote, ” Sadly Maria Mendiola of Baccara, singer of ‘Yes Sir, I Can Boogie’ has passed away. Immortalized in our Scottish hearts forever and I’m sure we’ll have a right good sing song in memory against Israel at Hampden.”

A user tweeted, “o sad to read that María Mendiola, one half of Baccara (on the right), has passed away at the age of 69. Their single “Yes Sir, I Can Boogie” broke all sorts of records for a Spanish act (it sold 18 million copies worldwide). RIP.”

More like this: Strange Story of UFC Makeup Artist Suzy Friton’s Cause of Death