Details of Marnie Schulenberg’s Cause of Death at 37 Revealed

Marnie Schulenberg’s cause of death was revealed after the ‘As the World Turns’ alum passed away just a few days before turning 38. The heartbreaking news was shared on May 18, 2022.

The 37-year-old actress had been battling stage 4 metastatic breast cancer since 2020. Soap fans remember Marnie’s portrayals as Alison Stewart on As the World Turns from 2007 to 2010 and also as Jo Sullivan on Prospect Park’s reboot of One Life to Live in 2013.

Marnie Schulenburg was born on May 21, 1984, in Cape Cod, Massachusetts. In 2002, Marnie graduated from Barnstable High School, where she participated in musicals and also sang in the vocal jazz ensemble. 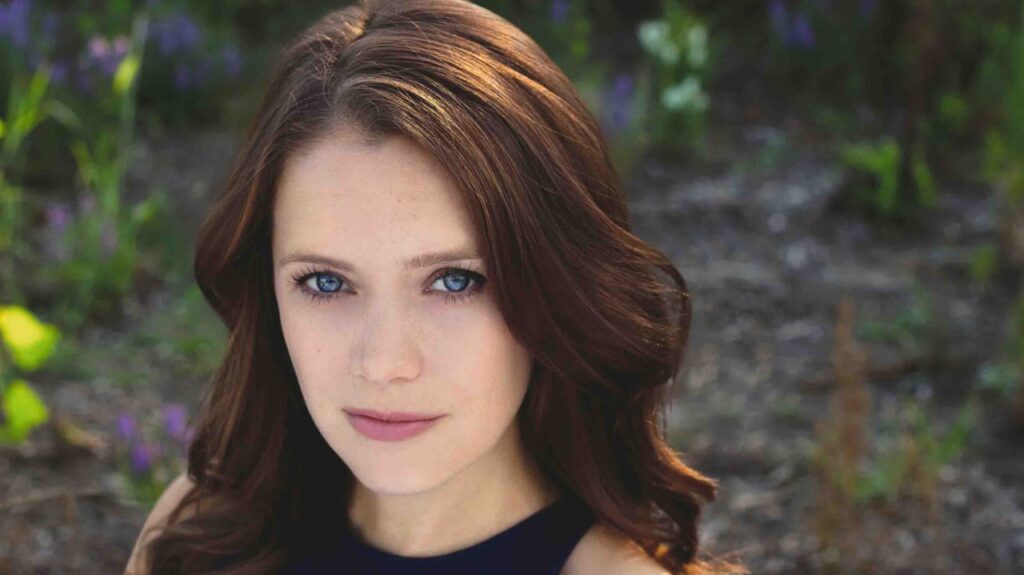 The star took dance and voice lessons at the Cape Cod Conservatory. Schulenberg graduated from DeSales University in Center Valley, Pennsylvania in May 2006, with a bachelor’s degree in theater.

At DeSales, Marnie was involved in acting, musical theater, the classics, and William Shakespeare. The actress moved to New York City in September 2006 and started auditioning for acting roles.

Schulenberg joined the Dramatists Guild of America where she took part in play reading and also participated in The Flux Theatre Ensemble.

Marnie Schulenberg’s Cause of Death Reported as Cancer

Talented actress Marnie Schulenberg’s cause of death was reported Stage 4 metastatic breast cancer. She had been battling cancer since 2020 and shared her inspiring story with Digest.

In 2006, Marnie was cast in the role of Alison Stewart; she made her debut when the character completed a crossover appearance on The Young and the Restless on February 22, 2007, and then debuted on As the World Turns the following month.

She and actress Adrienne Frantz were featured in the online soap opera titled Digital Daytime: L.A.Diaries. Marnie remained with As the World Turns until the final episode on September 17, 2010, and became the longest-tenured actor in the role of Alison. 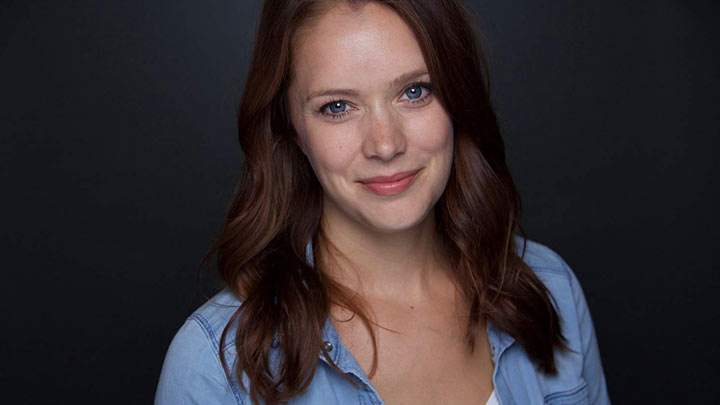 In 2010, she earned a Daytime Emmy Award nomination in the category of Outstanding Younger Actress in a Drama Series for her portrayal of Alison. In April 2020, she starred in a virtual cast reunion hosted by Alan Locher.

Marnie made her film debut in the romantic comedy Made for Each Other. The star had guest roles on the television shows Manhattan Love Story, Fringe, Divorce, Army Wives, Elementary Canterbury’s Law, and Blue Bloods.

The talented actress starred in Amazon Prime Video’s series Alpha House as Crystal in the two episodes of its first season. She appeared as Sherry Tanner in three episodes of the comedy-drama series Royal Pains.

Schulenberg appeared in the Pennsylvania Shakespeare Festival theater productions of South Pacific and As You Like It. Marnie also appeared in the documentary film One Night Stand alongside Jesse Tyler Ferguson, Cheyenne Jackson, and Rachel Dratch.

In 2013, Marnie was cast as Jo Sullivan on ABC’s soap opera One Life to Live. She started portraying actress Peyton Adams on Tainted Dreams which premiered on YouTube in December 2013.

She later moved exclusively to Amazon and Amazon Prime. In April 2019, the star made a guest star appearance as Stacy on CBS’s The Good Fight.

The heartbreaking news was shared hours after news of legendary coach Larry Lacewell’s Death at the age of 85 was announced. Legendary Arkansas State football coach left the world on May 18, 2022.

Schulenburg tied the knot with her boyfriend of ten years, actor Zack Robidas on September 15, 2013. The star gave birth to their sweet daughter, Coda Jones on December 12, 2019.

In May 2020, she revealed that she had been diagnosed with metastatic breast cancer which her doctors mistook for a mastitis diagnosis that is common to new mothers.

The late actress described her cancer as the “most insidious kind, inflammatory breast cancer which doesn’t look like typical breast cancer, more aggressive, affects younger women, and disguises itself as a breastfeeding infection.”

She wrote in an Instagram post: “How does one celebrate a birthday after a stage four breast cancer diagnosis in the middle of a global pandemic while raising a 5-month-old?”

Marnie’s close friends and family members created a GoFundMe page for her medical expenses and finally, the goal of $75,000 was raised in October 2020.

More Articles:
Increased Rumors Due to Adult Entertainer Logan Long’s Death
Stacey Park Milbern’s Cause of Death; Fans Will Not Forget Her