With the most profound sorrow, we have to inform you about Mr. Roger’s passing. The heartbreaking news was announced on May 20, 2022. According to his beloved wife, Roger Angell’s cause of sudden death was heart-related.

Born on September 19, 1920, the American essayist was best known for his significant comments on sports, especially baseball. Besides being a regular contributor to The New Yorker, he was its chief fiction editor for many years.

Mr. Roger authored multiple projects, including fiction, non-fiction, and criticism, and for many years wrote an annual Christmas poem for The New Yorker. He became a New Yorker fiction editor like his mother discovering and nurturing writers, such as Ann Beattie, Bobbie Ann Mason, and Garrison Keillor.

According to sources, he occupied his mother’s old office. He later referred to it as an experience, that was the weirdest thing in the world. 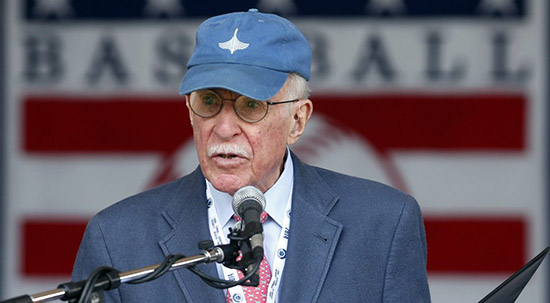 The son of Katharine Sergeant Angell White grew popular among all as The New Yorker’s first fiction editor. Although he was the stepson of renowned essayist E. B. White, he was raised for the most part by his father, Ernest Angell, an attorney who became head of the American Civil Liberties Union.

It’s said that the legend was a seventh-generation descendant of Thomas Angell, the early settler of Providence, Rhode Island

To name his victories and achievements:

For those who may not know, in 2010, Mr. Roger was inducted into the Baseball Reliquary’s Shrine of the Eternals. By the Baseball Writers’ Association of America, Mr. Angell was named the 2014 recipient of the J. G. Taylor Spink Award on December 10, 2013.

Roger Angell’s cause of death, like it’s mentioned above, was congestive heart failure. Mr. Angell passed away on Friday at his home in Manhattan at the age of 101.

He first married to wife, Evelyn Baker, whom he divorced in 1963. The following year, he married Carol Rogge, who taught reading at the private Brearley School in Manhattan. She sadly passed away in 2012.

Almost two years later, he married Ms. Moorman, who is a writer, and retired teacher. 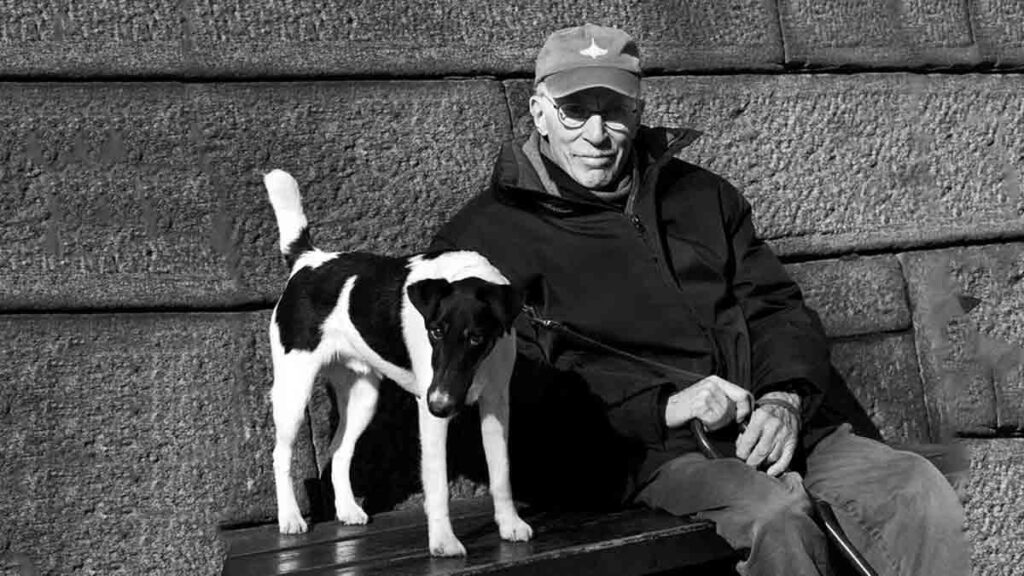 The legendary author is survived by:

One wrote: “I’ve endured a few knocks but missed worse,” he wrote in that book. “I know how lucky I am, and secretly rap wood, greet the day, and grab a sneaky pleasure from my survival at long odds. The pains and insults are bearable.” A lovely sendoff for #RogerAngell from @DwightGarner.”

Christopher Bonanos wrote: “The best baseball writer ever, period. Probably the best that will ever be. Saw Babe Ruth play; was blogging playoff games at 99 years old.”

Another tributed: “Saddened to hear that the great Roger Angell passed away yesterday at age 101. Never met the man, but I think we would have understood each other. The passage below speaks to me as much as anything I’ve ever read.”

He replied with his own tweet which read: “Happy 97th birthday, Roger Angell! Thanks for so eloquently reminding us sports fans that it’s acceptable to passionately care!”

Ron Miller commented: “RIP baseball writer Roger Angell who died last night at 101. He wrote poetically about baseball. Love this description of the paradox of being a fan.”