Pro Wrestler Super Muñeco Passed Away after being Hospitalized

We are sad to announce that Mexican masked professional wrestler, Super Muñeco passed away at the age of 59. Super Muneco’s cause of death has been reported as health complications.

He passed away on Wednesday, February 9, 2022, after being hospitalized a week ago.

Super Muñeco is Spanish for “Super Toy” started wrestling in 1982, when he was 20, and became a memorable character with his clown persona.

He first started as Sanguinario Jr., in honor of his father before adopting the persona that he will always be remembered by.

In May 1994, he moved to AAA and won Mexican National Trios with El Hijo del Santo and Angel Azteca, defeating Los Payasos of Coco Amarillo, Coco Azul, and Coco Rojo in Juarez.

Later that year, the three lost the championships to the old champions, but Mueco regained them in April 1995 when he teamed up with Octagon and Rey Mysterio Jr. to defeat Tony Arce, Rocco Valente, and Vulcano.

His 27-year career in the ring ended on December 21, 2019, when he teamed up with Huracan Ramirez Jr. and Ultimo Lagendario to face Luzbel Jr., Mosca, and Vortize.

He also performed under the name Trío Fantasía, Súper Ratón and Súper Pinocho.

Related:
Story of Actor & Director Jit Murad’s Cause of Death
Untold Story Behind Dr. Mwele Malecela’s Cause of Sudden Death

El Cambio de San Luis wrote: “This afternoon the death of the fighter #SuperMuneco was confirmed, who for a few days had been fighting for his life in the hospital, after he received a blow to the head at the show in California, USA.”

One tweeted: “The legendary fighter and leader of the Trio Luchistico Fantasia passed away #SuperMuñeco” One of the legendary characters within the Mexican pancratium. A great figure of Mexican wrestling, who with his great charisma became an idol for various generations.”

Please kindly scroll down and use the comment box to share your feelings about the heartbreaking news for tributes and prayers. Please keep in mind that the family needs privacy; please respect them during this difficult time.

We also received the heartbreaking news that another professional wrestler, Candi Devine, reportedly passed away this morning (February 9, 2022) at the age of 63. 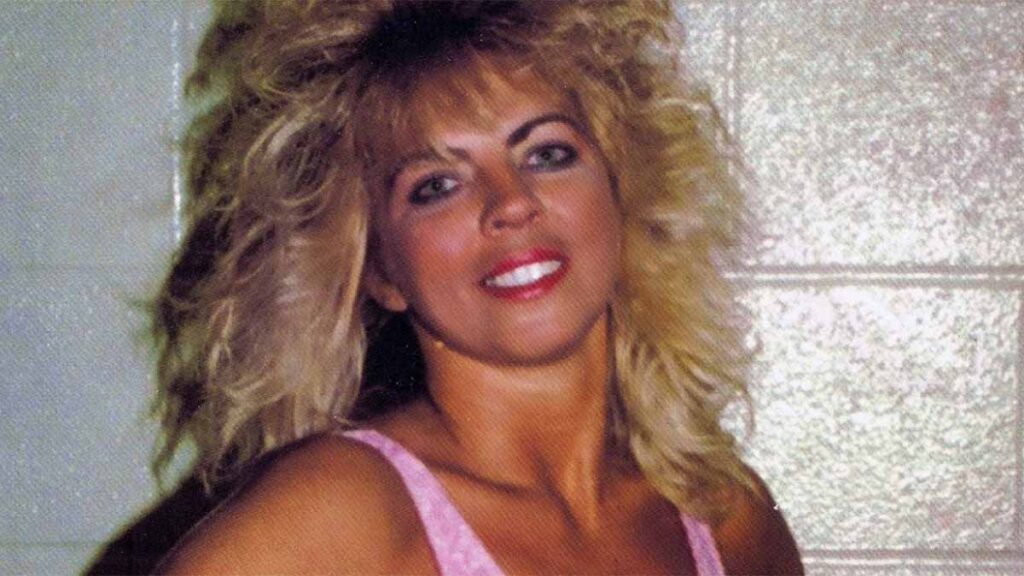 The tragic death news of Candace Maria Rummel was confirmed by a user, writing in a statement on Twitter, “Sorry to hear that Candi Devine passed away this morning.”

She was born as Candace Rummel on January 1, 1959, and later became famous as Candi Devine kicked off her wrestling career by running a fan club for Lanny Poffo and starring briefly as a ring girl for ICW in Kentucky.

More related articles:
Baseball Outfielder Jeremy Giambi Found Dead in Home
What Did Lead to Kuli Roberts’ Cause of Death; Was She Sick?

Tags:
Previous Article
Tragic Story Stands Behind Luc Montagnier’s Cause of Death
Next Article
What Did Lead to Kuli Roberts’ Cause of Death; Was She Sick?