Musician Tom T. Hall’s Cause of Death at 85 is Unknown

Sadly, songwriter, singer, instrumentalist, short-story writer, and novelist Tom Hall has unfortunately passed away at the age of 85. Tom T. Hall’s cause of death is not revealed yet.

Thomas T. Hall was born in Olive Hill, Kentucky; as a teen, he started with a band known as the Kentucky Travelers that performed before traveling theatre. Hall performed over the Armed Forces Radio Network and wrote comic songs about Army experiences during a stint in the Army.

Tom Hall’s big songwriting break came when country singer Jimmy C. Newman recorded his song, “DJ For a Day,” in 1963. Then he went to Nashville and started working as a $50-a-week songwriter for Newkeys Music, writing up to half a dozen country songs every day.

The artist had been nicknamed “Storyteller,” and he had written songs for many country stars, including George Jones, Loretta Lynn, Johnny Cash, Waylon Jennings, Bobby Bare, and Alan Jackson.

One of his earliest successful songwriting experiments was “Harper Valley PTA,” which was recorded in 1968 by Jeannie C. Riley, hit No. 1 on the Billboard Hot 100 and Hot Country Singles, won a Grammy Award and a CMA Award. Hall himself had recorded this song on the album “The Definitive Collection.”

Musicain Tom T. Hall’s Cause of Death not Revealed

There is no report about Tom T. Hall’s cause of death. Some of Hall’s biggest hits are including:

Tom Hall is also noted for his children-oriented songs, including “Sneaky Snake” and “I Care.”In 1979, Hall appeared on the PBS music program Austin City Limits during Season 4. 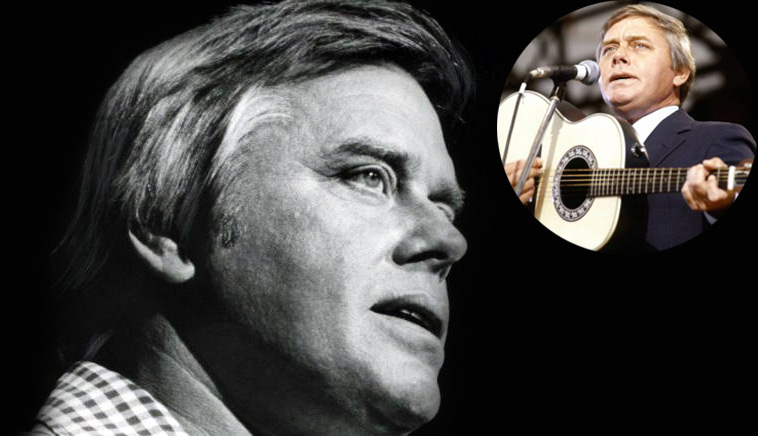 The artist has written 12 No.1 hit songs, with 26 more that reached the Top 10. He was also included in Rolling Stones’ list of 100 Greatest Songwriters.

Thomas T. Hall was married to bluegrass songwriter and producer Dixie Hall in 1969, and they lived together in Franklin, Tennessee, until Dixie’s death on January 16, 2015. She was born Iris Lawrence in the West Midlands, England, in 1934 and had emigrated to the US in 1961.

Tom and Dixie had met each other at a 1965 music industry award dinner she was invited as Dixie Deen for having written the song “Truck Drivin’ Son-of-a-Gun” for Dave Dudley.

Tom leaves behind his singer, musician, and songwriter son, Dean Hall, from his 1961 marriage to Opal “Hootie” McKinney. In the early 1980s, Dean Hall worked for his father, first as a roadie and then as a guitar player, before joining Bobby Bare’s band.

We are eagerly waiting to get your words if you have more information. You can subscribe to the US day News newsletter inbox to receive celebrities’ daily news.

A fan wrote: “R.I.P. Tom T. Hall (1936-2021), singer/songwriter who wrote some amazing songs, like Homecoming, That’s How I Got to Memphis, I Miss A Lot of Trains and a personal favorite when I was a kid, The Year That Clayton Delaney Died.”

Another tweeted: “Just learnt that #tomthall has passed away. My thoughts and prayers go out to his family, friends, fans, and colleagues in the business. Thank you for your service to entertainment “The Storyteller” Rest In Peace Tom T Hall.”

An online user wrote: “The name every old man has called me since birth. R.I.P. to my namesake* *My middle name starts with a ‘W'”

Another fan also tweeted: “Tom T. Hall was one of our great songwriters. Tonight we’re without one of our truly original voices. A few thoughts and a song I enjoy. Hope you do too. Rest in peace, Tom.”

The family needs privacy; please respect them during this difficult time. More information about his death will be updated as we receive it.