Truth & Rumors Behind Young Dolph’s Passing; Is He Dead?

Some rumors have been raised, making Fans wonder if the rapper has passed away on November 17, 2021; But is the well-known rapper really passed away? And if so, then what is Young Dolph’s cause of death? At first, let’s learn a little about the star.

Since we have learned the heartfelt news from social media and several tweets by fans, it needs to be mentioned that not a single reliable source has been shared confirming these rumors or the rapper’s cause of death.

Young Dolph, full name Adolph Robert Thornton, Jr, is a famous rapper who released his debut studio album, King of Memphis, which peaked at number 49 on the Billboard 200 chart in 2016.

As he released his seventh album, Rich Slave, in 2020, the album achieved the highest-charting project of his, debuting at number four on the Billboard 200. 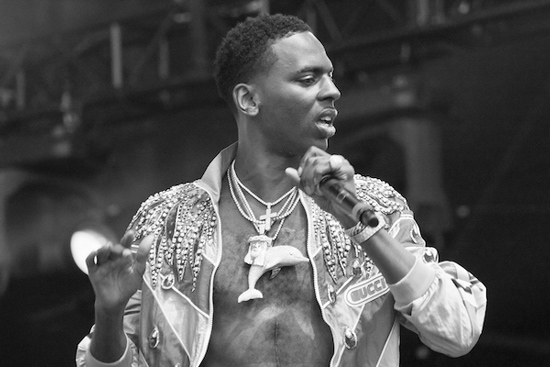 Noted, on September 26, 2017, the beloved rapper was shot before outside of a retail store in Hollywood, Los Angeles. It’s said the singer was in critical condition at the hospital; however, he was expected to survive within a few hours, according to doctors.

To recover from his three gunshot wounds, he spent two weeks in the hospital—moments after the shooting. According to sources, Yo Gotti was initially named as a person of interest concerning the shooting.

Although it was later shared that Yo Gotti was cleared and his friend named Corey McClendon was arrested later for attempted murder; however, he was released the next day with no charges.

Another Heartfelt Story Has Been Shared As Well. Read to Find Out More About Untold Story Behind Hairstylist Darren Lacken’s Cause of Death. You May Also Want to Visit The US Celebrities Death News Section For More Related Articles.

Reality Behind Young Dolph’s Cause of Death: Was He Killed?

Many have been tweeting about Young Dolph’s cause of death, claiming that he was killed on November 17, 2021, in East Memphis, TN.

Jeremy Pierre FOX13 announced on a tweet: “On the scene of a shooting on Airways. I’m hearing Memphis rapper Young Dolph may be a victim in the shooting. The shooting happened at Makeda’s Cookies.”

The heartfelt News came out along with many condolences and kind words on social media as Djgregstreet tweeted: “I’m Praying To God @YoungDolph Has Not Lost His Life.”

A fan expressed: “I know young Dolph ain’t dead I just know he ain’t.” Another replied: “This is supposedly the Young Dolph video. Hoping this is all wrong, But prayers form the lost regardless.” 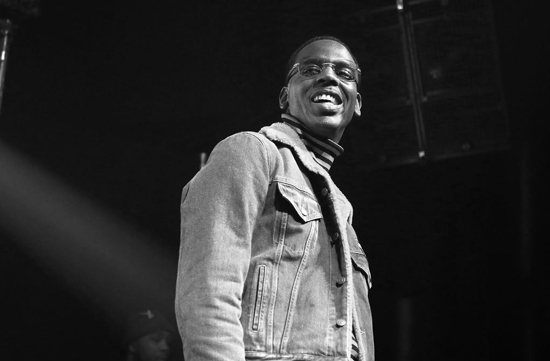 One wrote: “Young Dolph cannot be gone. I am rebuking this. I refuse to believe someone could be so evil.” An account shared: “Ik damn well they ain’t then killed young Dolph bro.”

One commented: “Young Dolph and Key Glock are definitely 2 of the hardest rappers in the game. People be sleeping on them.” another fan wrote: “So they just shot Young Dolph?”

DJ Akademiks expressed: “From what I’m hearing, Young Dolph went to pick up food and got ambushed, he returned fire but got hit several times and succumbed to the injuries he sustained.”

One wrote: “Young Dolph was killed in his hometown while getting a haircut & buying cookies.. the hood really don’t love nobody. It’s sad fr.”

“Young Dolph is reportedly dead at the age of 36 following a shooting in Memphis.”

Demetria Obilor shared her condolence: “Rest in Power, Young Dolph. Praying for his family, his cherished ones. This is just so very sad. omg.”

A fan commented: “Another successful BLACK man, caught in the crossfire & subject to fatal levels of hatred from his own people. When will we replace the hatred in our hearts with love?”