Amanda Bynes Split From Michael After Calling Off Engagement

As you may have guessed, Amanda Bynes split from ex-fiancé Paul Michael. They have gone their separate ways for good. Paul proposed to Amanda on 2020 Valentine’s Day.

For those who may wonder, Amanda Laura Bynes was born on April 3, 1986, and grew up to become an American actress. She attracted attention to herself for her work in television and film throughout the 1990s and 2000s.

Bynes walked on this path as a child actress and started working on the Nickelodeon sketch comedy series called ‘All That‘ which was aired from 1996 to 2000. Later on, she had a breakthrough by starring in its spin-off series The Amanda Show which led her to achieve several accolades.

In 2006, the star was named one of Teen People‘s “25 Hottest Stars Under 25”. Bynes starred in the sports comedy film She’s the Man, based on William Shakespeare’s Twelfth Night that same year.

To name a few of her projects:

The actress starred in the musical comedy film Hairspray as Penny Pingleton, a sheltered young girl, a year later. The movie was not only a critical and commercial success premiering in over 3,000 theaters, the largest debut for any musical film but also became Bynes’s most successful film at the time.

For appearing in that movie, she and the rest of the cast were acclaimed for their performances, which led her to receive the Critics’ Choice Award for Best Acting Ensemble as well as earning a Screen Actors Guild Award nomination in 2008.

Bynes has been interested in illustration and fashion design since ever. Bynes enlisted in December 2013, at the Fashion Institute of Design & Merchandising in Irvine for 2014.

She received her associate’s of art degree in merchandise product development about four years later. Soon after, she announced her intentions to start a bachelor’s degree program. It was in 2019 when she graduated from FIDM.

Latest:
Mind Behind Gaia Ecology Theory, James Lovelock Passed Away
Does Tony Dow’s Cause of Death Relate to Cancer?

Amanda Bynes Split From Paul Michael After Breaking The Engagement

Amanda Bynes split from Paul Michael after calling off their engagement for the second time. An insider shared that the pair were working through the tough times; however, a series of significant blocks were keeping them from coming together in marriage.

As you may already know, the actress announced her engagement to Paul Michael on her Instagram account in 2020; although it was announced that they broke off the relationship only three weeks later. 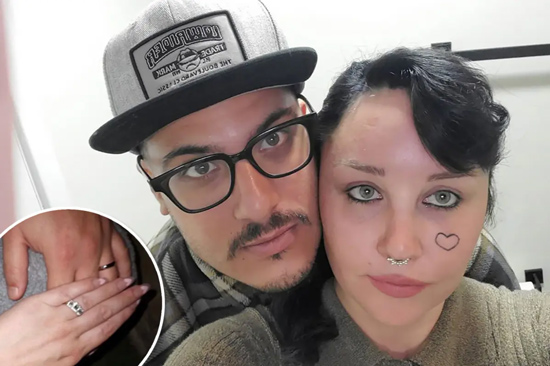 It was later shared that the announcement happened to be false as Paul explained to all that their Instagram accounts had been hacked. Bynes shared an ultrasound photo on her Instagram account, announcing that they were expecting their first child in March 2020.

She later deleted the post, and her lawyer confirmed that the couple was not expecting a child despite her initial claim. The couple seems to have faced a vastly rocky time together since becoming a couple.

Is Hazel Renee Engaged with Draymond Green? Love In The Air
Sarah August 14, 2022

Is Hazel Renee Engaged with Draymond Green? Love In The Air