Is Actress Ana de Armas Dating Anyone? Is It Paul Boukadakis?

Rumors have been raised around the beloved actress’ dating life, making many wonders Is Ana de Armas dating anyone? And if so, then who is this lucky guy?

As Ana de Armas was spotted while she was kissing an actor, Paul Boukadakis, she later confirmed her relationship with him. The “Knives out the actress was caught kissing Paul with the Tinder executive after the two were reported dating.

Paul Boukadakis, for those who don’t know, is a Tinder executive and was co-founder as well as a CEO at Wheel, an L.A.-based startup whose app lets users share collaborative, video-based stories.

On the other hand, Ana, who started this career in her home country of Cuba, led a role in the romantic drama Una rosa de Francia, which was released back in 2006. 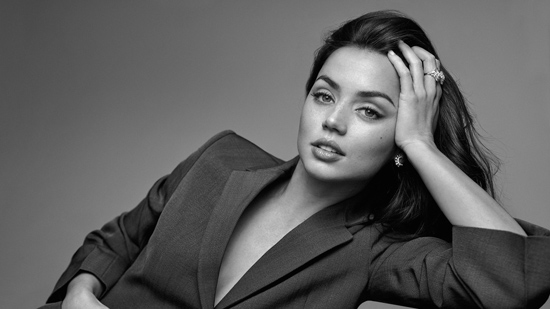 She became famous after appearing as a holographic AI projection in the science fiction film Blade Runner 2049 in 2017. Later on, in the year 2019, she was nominated for the Golden Globe Award for Best Actress in a Comedy or Musical and won the Saturn Award for Best Supporting Actress due to her performance as nurse Marta Cabrera in the mystery film Knives Out.

She Has also played Bond girl Paloma in the new James Bond film No Time to Die. Putting all these aside, she is recently set to portray Marilyn Monroe in the Netflix biographical drama Blonde.

Following the question, “Is Actress Ana de Armas Dating Paul Boukadakis ?” a close source has shared that the pair were introduced through friends. Paul is based in Austin but splits his time between Texas and Santa Monica.

In several photos shared on Sunday, December 12, it’s shown that the 33-year-old actress was photographed packing on the PDA with Paul as she was spotted pulling down his face mask to kiss him.

It’s also said that Paul has been spending a lot of time with Ana before she left the US to film her new movie. Noted, this is Ana’s first public relationship since dating Ben Affleck in 2020. 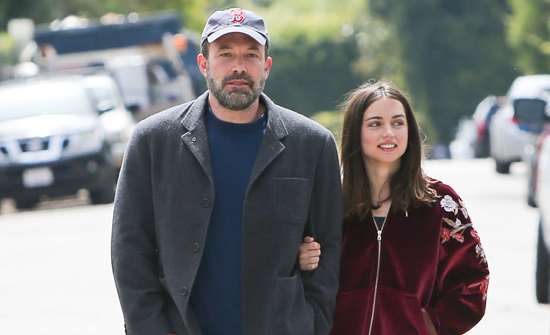 A close source said: “They are in different points in their lives; there is deep love and respect there. Ben continues to want to work on himself. He has three jobs lined up, and he’s a solid father at home. They are both happy with where they are in their lives.”

They had been linked since early March 2020 while the couple was seen on a trip to her native Cuba. After a while, they headed to Costa Rica for a romantic vacation before returning to Los Angeles.

Noted, it’s said that Ana had been spending more quality time with Affleck and his kids in the months before their split; however, she joined them in June on a family vacation to Georgia. “Ana seems to love being around his kids. Everyone has been getting along great. Ana is making an effort to get to know his kids,” According to a close source.

Please Leave Your Comment and Thoughts For Us Right Below

More Articles:
Illness Became American Author Anne Rice’s Cause of Death
Musician Michael Nesmith Passed Away at the Age of 78

Tags:
Previous Article
Does Veronica Forque’s Cause of Death Relate to Suicide?
Next Article
MLB Legend Roland Hemond Suddenly Passed Away at the Age of 92

Adele and her New Boyfriend are in a Hot New Romance
Shahrzad October 9, 2021

Adele and her New Boyfriend are in a Hot New Romance