Is Ashley Graham Having Twins? Dancing Happily in Swimsuits

The famous model has shared some photos on her Instagram, sharing her pregnancy news, making everyone wonder, “Is Ashley Graham Having Twins?” and the answer is yes.

It’s been shared and confirmed that Ashley Graham and her husband, Justin Ervin, expect their twin boys. She has shared the happy news by some dancing moves on Wednesday in a video.

She said: “And then boom. I was like, ‘Well, I just got pregnant again, so maybe I’ll never feel the same, and I don’t even know what I felt like before I was pregnant with Isaac anyway.” 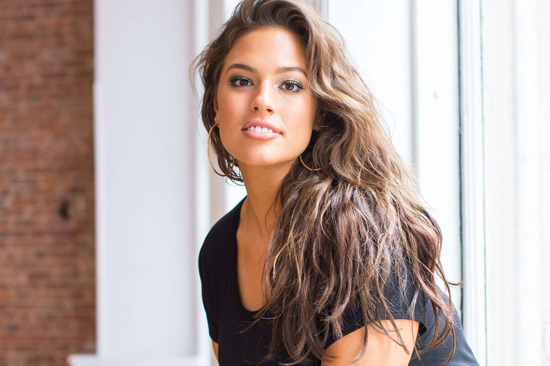 As you may already know, Ashley is a model and television presenter, starting her career as a model at the age of 12. She has appeared in several Levi’s campaigns, Marquita Pring and McKenzie Raley, and Boyfriend Collection.

The Latest:
Actor Basil Hoffman’s Cause of Death is Behind Shadows

Is Ashley Graham Having Twins?

“Is Ashley Graham having twins” has gone viral as the model posted a video on her Instagram story, wearing a black bra and high-waisted underwear from Knix, filming herself dancing in the mirror.

You can see that the camera zooms into Graham’s baby bump as she wiggles her belly. She captioned the video: “rocking the boys to sleep.”

She announced the pregnancy back in July as she shared a maternity photo taken by Ervin, captioned: “the past year has been full of tiny surprises, great griefs, familiar beginnings, and news stories. I’m just beginning to process and celebrate what this next chapter means for us.”

Later on, Justin Ervin confirmed the news, sharing with the public that he had never felt so nice, expressing himself by saying he’s so proud of the amazing mother: “@ashleygraham is and will be – again!” 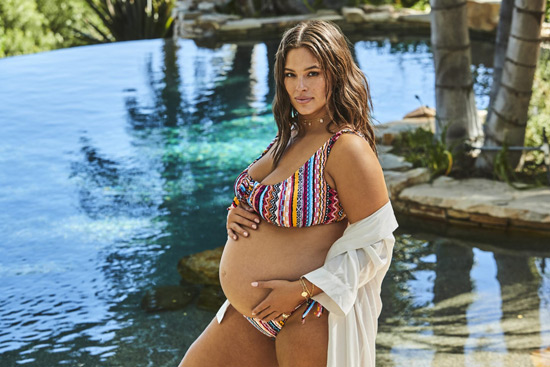 The pair welcomed their first child, an 18-month-old son named Isaac Menelik, in January 2020. Noted, Ashley is still going strong more than a decade into her marriage with Justin Ervin.

The model expressed her concerns: “I don’t think he understands the concept of being a ‘big brother. He knows that there’s a baby in the belly. Because I say, ‘Where’s the baby?’ And then he points and then wants to kiss it.”

More details about celebrities’ relationships, marriage, and divorce in the celebrity sex and relationship section

She said: “I learned that the hard way when I tried to control everything when I was pregnant with Isaac, and I told myself that I was going to bounce right back because I was breastfeeding, and everybody told me, Oh…”

She added: “if you breastfeed you’re going to lose all the weight. And I had a few honest women tell me you will never feel the same. So they were just blunt with me, and sure enough, I haven’t felt the same.”

Tags:
Previous Article
Story of Director Melvin Van Peebles’ Cause of Death at 89
Next Article
Actor Basil Hoffman’s Cause of Death is Behind Shadows