Eternals’ actress has opened up a dark memory of herself at the time when producer Harvey Weinstein bullied her during the progress of the movie called Frida.

The subject has been discussed below, but first, let’s mention important things due to the beloved actress, Salma Hayek. She is a Mexican and American actress as well as a film producer.

Salma started her career as an actress in Mexico by appearing in the 1989 telenovela Teresa, and later in the 1995 film titled El Callejón de los Milagros (Miracle Alley) which led her to Ariel Award nomination.

Years later, she truly showed her talent by staring in multiple movies including Desperado, From Dusk till Dawn (1996), Wild Wild West, and Dogma. 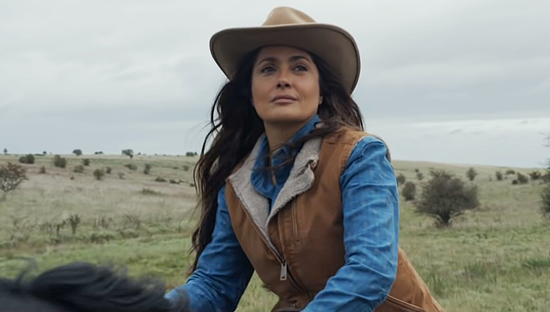 Salma has been happily married to French business magnate François-Henri Pinault since 2009. The couple has been blessed with a daughter.

Following such activist celebrity, Salma has been activated in order to increase awareness on violence against women and discrimination against immigrants.

On July 19, 2005, Mrs. Hayek testified before the U.S. Senate Committee on the Judiciary supporting reauthorizing the Violence Against Women Act.

Since February 2004, Mrs. Hayek has been a spokeswoman for Avon cosmetics. She was a spokeswoman for Revlon in 1998, and later in 2001, she modeled for Chopard and was featured in 2006 Campari ads, photographed by Mario Testino.

Noted, she has been considered one of V-Day’s board members, the charity founded by playwright Eve Ensler despite stating that she is not a feminist.

“I am a feminist because a lot of amazing women have made me who I am today. But it should not be just because I am a woman.”

You can read about Angelo Mosca’s Cause of Death and other celebrities’ life and career till death in the celebrity death section.

Following the subject of “Harvey Weinstein Bullied Salma,” the actress expressed herself after a long time that while filming a biography based on Mexican painter Frida Kahlo’s life, Harvey, who served as a producer for the movie titled “Frida,” bullied the actress for looking ugly.

The 55-year-old actress expressed due to the making of the movie in one of her interviews on Wednesday, sharing how Weinstein screamed at her: “Why do you have a [monobrow] and mustache? I didn’t hire you to look ugly!” 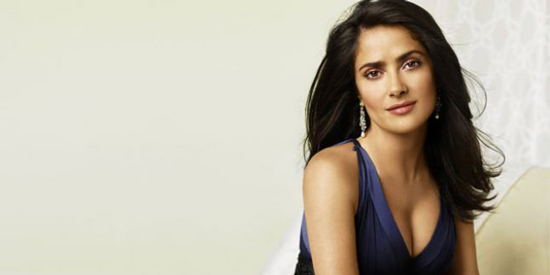 “I can be almost intimidating in my calm strength.”

Salma answered him at that moment: “But didn’t you ever look at a picture of Frida Kahlo?’ If a man were playing Cyrano de Bergerac, he wouldn’t say, What’s with the nose?”

It’s also claimed that he also reflected on Weinstein’s sexual advances, mentioning that “I didn’t just say no. I’m a force to be recognized. He never saw me weak. It’s not that I’m not afraid, but you’re not going to see it. I can be almost intimidating in my calm strength.”

The Eternals’ Star added that he’s not the “first or last one” who bullied her. After that, Salma mentioned that girls need to learn how to be brave in these situations. The actress also acknowledged the fact that it is “not easy, but you have to.”

“I’m not interested in shaming anyone. I just want it to stop,” the start noted.

Salma later discussed some facts due to racism in Hollywood, sharing that it comes hand in hand with harassment: “When they disrespect your background, they feel you’re weaker, and they prey on weakness.”

Updates From Madonna’s Daugther; Speaking Against Her Mother
Sarah October 16, 2021

All Wondering Is Facebook Down Due to Mark Zuckerberg’s Death?
Sarah October 4, 2021

What is Singer Alan Jackson’s Disease: been Affected for Years
Sarah September 28, 2021

Updates From Madonna’s Daugther; Speaking Against Her Mother

All Wondering Is Facebook Down Due to Mark Zuckerberg’s Death?

What is Singer Alan Jackson’s Disease: been Affected for Years