Jennifer Lopez Is Engaged: The Pair Are Ready To Get Married!

The happy news is finally out. The romance that the couple had put a pause on back in 2004, comes back stronger. Jennifer Lopez is officially engaged to her boyfriend, Ben Affleck.

Before anything else, you may want to take a quick read on her personal life and career.

Born on July 24, 1969, the sweetheart singer, actress, and dancer appeared as a Fly Girl dancer on In Living Color in 1991, where she remained a regular until she decided to pursue an acting career two years later.

J.LO became the first Latin actress to earn over US$1 million for a film for her first leading role in the 1997 Selena biopic of the same name. She continued to gain more fame after starring in Anaconda (1997) and Out of Sight (1998). 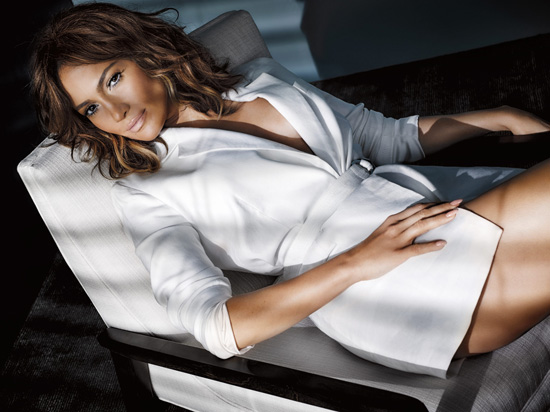 The “On My Way” singer was able to successfully establish herself as the highest-paid Latin actress in Hollywood.

After an unsuccessful marriage, Jennifer met actor and filmmaker Ben Affleck on the set and started dating from mid-2002 to early 2004. The lovely couple worked together on the music video for “Jenny from the Block” and the film Jersey Girl (2004).

Their relationship was extensively publicized and everyone referred to them as “Bennifer”, a portmanteau Vanity Fair described as “the first of that sort of tabloid branding”.

They became engaged in November 2002, but it did not last. Their planned wedding on September 14, 2003, was postponed with four days’ notice DUE TO “excessive media attention”.

They put an end to their engagement in January 2004. “Amor” singer expressed years ago that Affleck’s discomfort with media scrutiny was one reason for their split and described it as her first real heartbreak: “I think different time, different thing, who knows what could’ve happened.”

Years later, rumors started to rise, saying that the pair have come back together until on July 25, 2021, they make it Instagram official by sharing several pictures of each other while celebrating Jennifer’s 52nd birthday.

Jennifer Lopez is engaged to her boyfriend and shared the exciting update in a Friday evening email to her inner circle. She revealed the shocking news in her On the JLo newsletter days after she was photographed wearing what appeared to be an engagement ring earlier this week.

The “Ain’t It Funny” singer wrote the “major announcement” which was shared along with a video on her Twitter that same night. “So I have a really exciting and special story to share..,” told her followers.

It’s shared that the connection between the couple is different from what they had experienced in the past: “We’re older now, we’re smarter, we have more experience, we’re at different places in our lives, we have kids now, and we have to be very conscious of those things.” 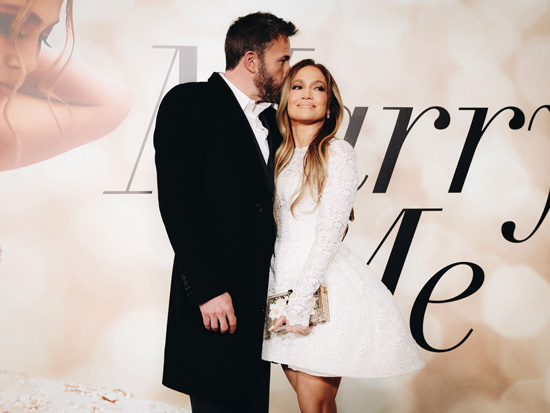 The beauty in their romance perfectly appeared in march when Affleck showed his support for his wife-to-be, cheering her on with his son Samuel and her daughter Emme as Lopez accepted the Icon Award at the iHeartRadio Music Awards.

The couple’s getting-back-together-again- rumor started when they were spotted together in Montana almost eleven months ago. It was shared that they jetted off to Montana for a week-long couple’s trip after reuniting in L.A.

J. Lo expressed: “It’s a beautiful outcome that this has happened in this way at this time in our lives where we can really appreciate and celebrate each other and respect each other. We always did, but we have even more of an appreciation because we know that life can take you in different directions.”

She continued: “We have been in the game in the public eye long enough to know who we are as people and what really matters and what doesn’t matter. We have kids and we respect each other. … We really live our lives in a way we can be proud of and our kids can be proud of you. We’re just operating from a place of love and respect for everyone in our lives and that is very important to us. We know what the truth is [and] we hold it sacred.”