Another happy news is out, and it’s a big one. It’s said that TV personality and producer Shaunie O’Neal is engaged to Pastor Keion Henderson; But is it just another rumor? Read more to find out.

According to sources, she was formerly a film marketer and wife of former NBA player Shaquille. She knew Henderson professionally before beginning to date in February 2020 as a mutual friend connected them. 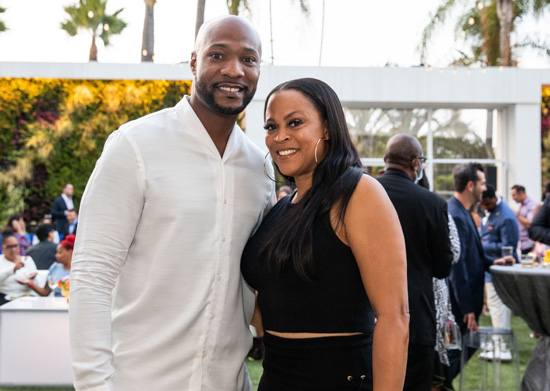 O’Neal was married once to Shaquille O’Neal for almost nine years, and they share four children named Shareef, Amirah, Shaqir, and Me’arah.

A Heartfelt Story Has Been Shared As Well About Etel Adnan’s Sudden Death at the Age of 96 Breaks Hearts. You May Also Want to Visit The US Celebrities Death News Section For More Related Articles.

According to close sources, Shaunie O’Neal is engaged. The 46-year-old Basketball Wives star has said “yes” to a proposal from her boyfriend, Pastor Keion Henderson, on November 11 after two years of dating.

The lovely pair got engaged on a tropical island at 11:11 p.m. The 11/11 motif, as it’s shared, has been a meaningful symbolism and point of connection for Shaunie and Henderson.

A close source has shared that since the day they met as they call, text, or pray together daily at that time each day without fail, it has played a significant role throughout their relationship. Later on, it became the perfect day to cement their love.

The soon-to-be bride expressed herself by saying that this was one of the most magical and memorable days of her life, being someone that had never officially been proposed to, like no down on one knee and asked ‘will you marry me’ moment. 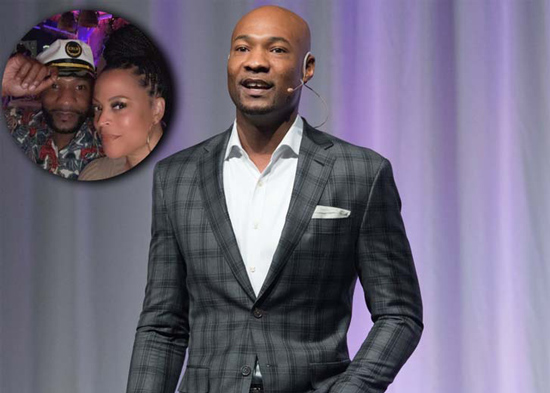 She explained she’s the kind of person who believed she would have never experienced a love like this in her lifetime; however, everything about that night was incredibly unique.

The Basketball Wives LA star said: “I wouldn’t change a single thing. As a matter of fact, I wish I could experience it over and over again. Keion is an extraordinary man of God. He’s wise; he’s supportive; he’s so loving and attentive.”

She continued: “He loves my children and me in a way that has changed my life and my heart. He makes me want to be better every day. And I pray that I do the same for him. This love is FOREVER, and I’m honored and overjoyed to do forever with him.”

Henderson expressed himself in an interview: “I’ve never been more loved than I am right now. I’ve never met a more supportive person in my life. There is an inseparable connection that is undeniable between Shaunie and me.”

He added: “I am unwilling to let anyone else occupy her space. The love and respect we share for each other contribute to our ever-evolving humility and growth. Which ultimately makes us more like God.”

More Articles:
Taylor Lautner Engaged to Taylor Dome After Romantic Proposal
MLB Jerry Johnson’s Cause of Death at 77 Confirmed by his Wife

Tags:
Previous Article
Car Accident Led to Ryan Preston’s Death at Young Age of 24
Next Article
Story Behind Musician Theuns Jordaan’s Cause of Death at 50