Former NASCAR driver and three-time United States Auto Club champion Bobby East’s killer was found after he was stabbed to death and killed at the age of 37 on July 15, 2022, at a Southern California gas station, police announced.

May the legend rest in peace.

Based on what Westminster police said, authorities responded to the gas station after calls reporting a stabbing. Westminster authorities found Bobby, who was stabbed while fueling his car, “suffering from a serious stab wound to the chest area.” 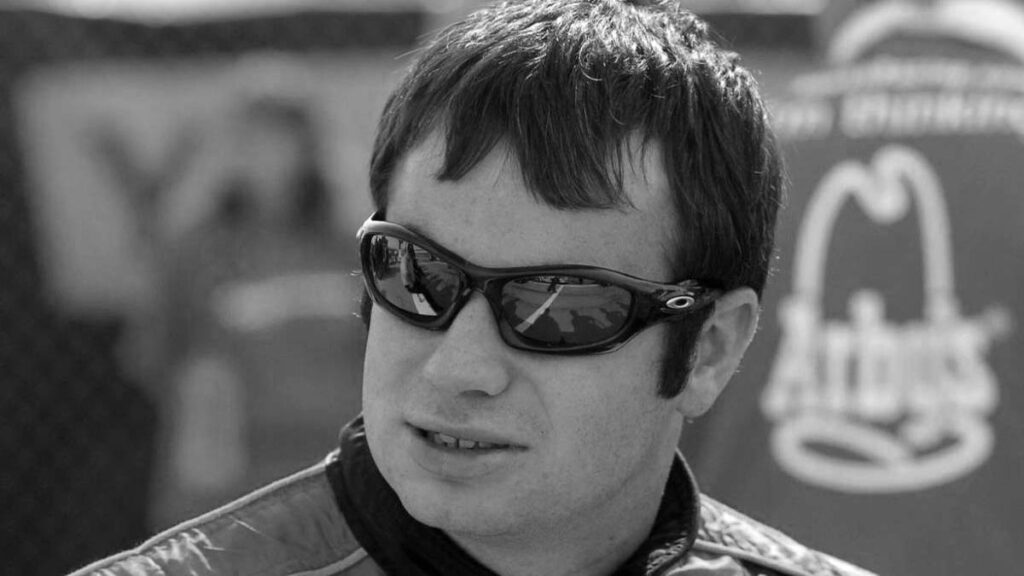 Robert East was born on December 17, 1984, in Torrance, California. He was a professional stock car racing driver and raced in USAC, ARCA, and NASCAR.

During his professional career in the latter two, Bobby was a member of Ford’s driver development program. In 2001, he became the youngest driver at the age of 16 to win a feature USAC National Midget event at the Illiana Motor Speedway in Schererville, Indiana.

He competed full-time in the USAC National Midget Series where he became the champion in 2004 driving the Steve Lewis Racing No. 9. His father, Bob East is a legendary short-track car builder of sprints, midgets, and silver crown machines.

The title gave Bobby the distinction of being the youngest national champion in the series’ history at the age of 19. He was the most victorious driver during the 2004 USAC season with fifteen victories among the series’ three divisions.

At this time, we just know the star was stabbed and Bobby East’s killer was later shot and killed by police.

Our team does not confirm any rumors about the news, but you can be sure that we are attempting our best to find related information about the tragedy and provide the latest updates as soon as possible; but, do not forget that family privacy should be respected.

East moved on to racing stock cars. Bobby first attempted to qualify for 3 races in the NASCAR Craftsman Truck Series in Roush Racing’s No. 33 Ford.

He failed to qualify for 2 of those races. In the one where Bobby did qualify, he wrecked late in that event and finished 30th. East drove the No. 21 for Wood Brothers/JTG Racing at the Homstead season-finale.

Also that year, he made his ARCA Re/Max Series debut and he competed at Talladega in 2005, driving the No. 29 Ford for K Automotive Racing.

East made his NASCAR Busch Series debut in the No. 46 for ST Motorsports and had a solid race, finishing 17th a few weeks later in Memphis.

In 2006, he competed nearly full-time in the same truck. Bobby was teammates in the team’s driver development program with Marcos Ambrose, who drove the team’s No. 20 truck.

Bobby would finish the year 23rd in points despite missing the 1st two races of the season. In 2007, he ran part-time in the Busch Series with Brewco Motorsports.

During the season, Brewco turned to Baker Curb Racing after a change in ownership. He came back to the Truck Series part-time in 2008 and reunited with Roush to drive their No. 09 Zaxby’s Ford F-150.