David Milgaard Pronounced Dead in Hospital after an Illness

David Milgaard’s death news was shared on social media on May 15, 2021. Milgaard’s family revealed that he became suddenly and urgently ill late on Saturday night and died in a Calgary hospital this weekend.

David Milgaard‘s exact cause of death is not known and according to reports he died after a short illness but his family confirmed he did not have COVID-19.

He spent 23 years in prison for a rape and killing he did not commit. In 1969, when the Winnipeg man was 16 and passing through Saskatchewan with his friends, Saskatoon nurse Gail Miller’s dead body was found in a snowbank. 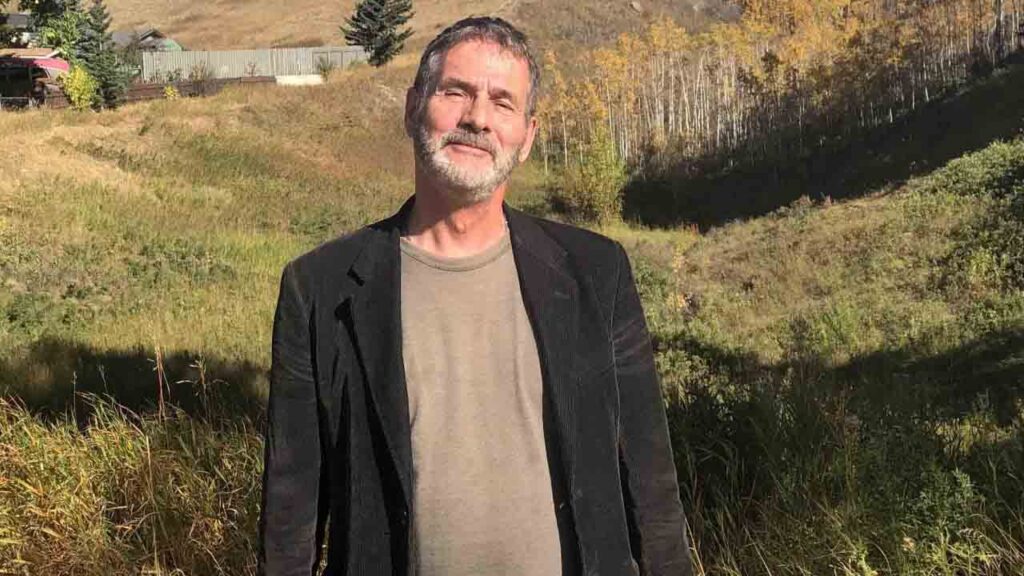 Convicted at age 17, David spent 23 years in prison fighting to demonstrate his innocence before he was ultimately exonerated. The Supreme Court of Canada finally quashed Milgaard’s conviction In 1992, after the emergence of new DNA proof that linked notorious rapist Larry Fisher to the murder.

Larry was convicted of the crime after 8 years and sentenced to life in prison. He passed away in 2015 at the age of 65. David then became an advocate for the wrongfully convicted and prisoners’ rights within the justice system.

David, who was from Winnipeg, had been living in Calgary with his daughter and son. He maintained his innocence throughout his time in prison.

Joyce Milgaard, his mother, tirelessly advocated on her son’s behalf. In the decades since David’s release, Milgaard has spoken publicly, calling for changes within the justice system.

The news of David Milgaard’s death was announced by a source close to the family. He was admitted to a hospital in Calgary, where he later passed away at 69.

In January 1969, 16-year-old Milgaard and his friends Nichol John and Ron Wilson embarked on a trip across Canada. They were in Saskatoon visiting their friend Albert Cadrain when nursing student, Gail Miller, was found deceased on a snowbank in the vicinity of the Cadrain home.

Police focused their attention on Wilson, Milgaard, and John, Under pressure to solve criminality that had generated significant publicity.

In an attempt to clear his name and assist the investigation, David turned himself in to police in Prince George, British Columbia. Police sent David back to Saskatoon, Saskatchewan, where he was charged with Gail’s murder.

His friends John and Wilson were coerced by officials into giving false confessions. Albert also gave a false confession and testified that he had seen David return the night of Miller’s murder in blood-stained clothing.

John and Wilson told officials that they had been with him the entire day and that they believed him to be guiltless, but changed their reports after police threatened them with prosecution if they did not cooperate.

With John, Cadrain, and Wilson’s testimony, David was convicted of murder and sentenced to life in prison in January 1970, exactly one year after Miller’s murder. He was 17 years old.

David later wrote of the hardships he faced in prison, where he was brutally raped and later attempted suicide. Milgaard described the difficulty of having his case reviewed in his introduction to Gary Botting‘s 2010 book Wrongful Conviction in Canadian Law.

He appealed his conviction several times but was blocked by an unreceptive justice system and by bureaucracy. In 1988, His formal application for appeal was completed but was not considered after Liberal MP Lloyd Axworthy addressed Parliament in 1991.

“I wish to speak of a travesty of justice. I speak of the plight of David Milgaard who has spent the last 21 years of his life in prison for a crime he did not commit. Yet for the last two years, the Department of Justice has been sitting on an application to reopen his case,” he said.

Axworthy added: “But rather than review these conclusive reports, rather than appreciate the agony and trauma of the Milgaard family, the Minister of Justice refuses to act”.

Another heartbreaking news. Former Michigan State standout Adreian Payne’s cause of death was released shortly after his tragic death on May 9, 2022.

Also, Read about: What Led to Actress Maggie Peterson’s Death at 81?